Each year CW aims to take its annual crossover event to the next level. Starting with the first crossover with Flash and Arrow, we are now treated to a fully fleshed universe. CW is starting to aim at monumental characters and comic book moments for its crossovers at this point. 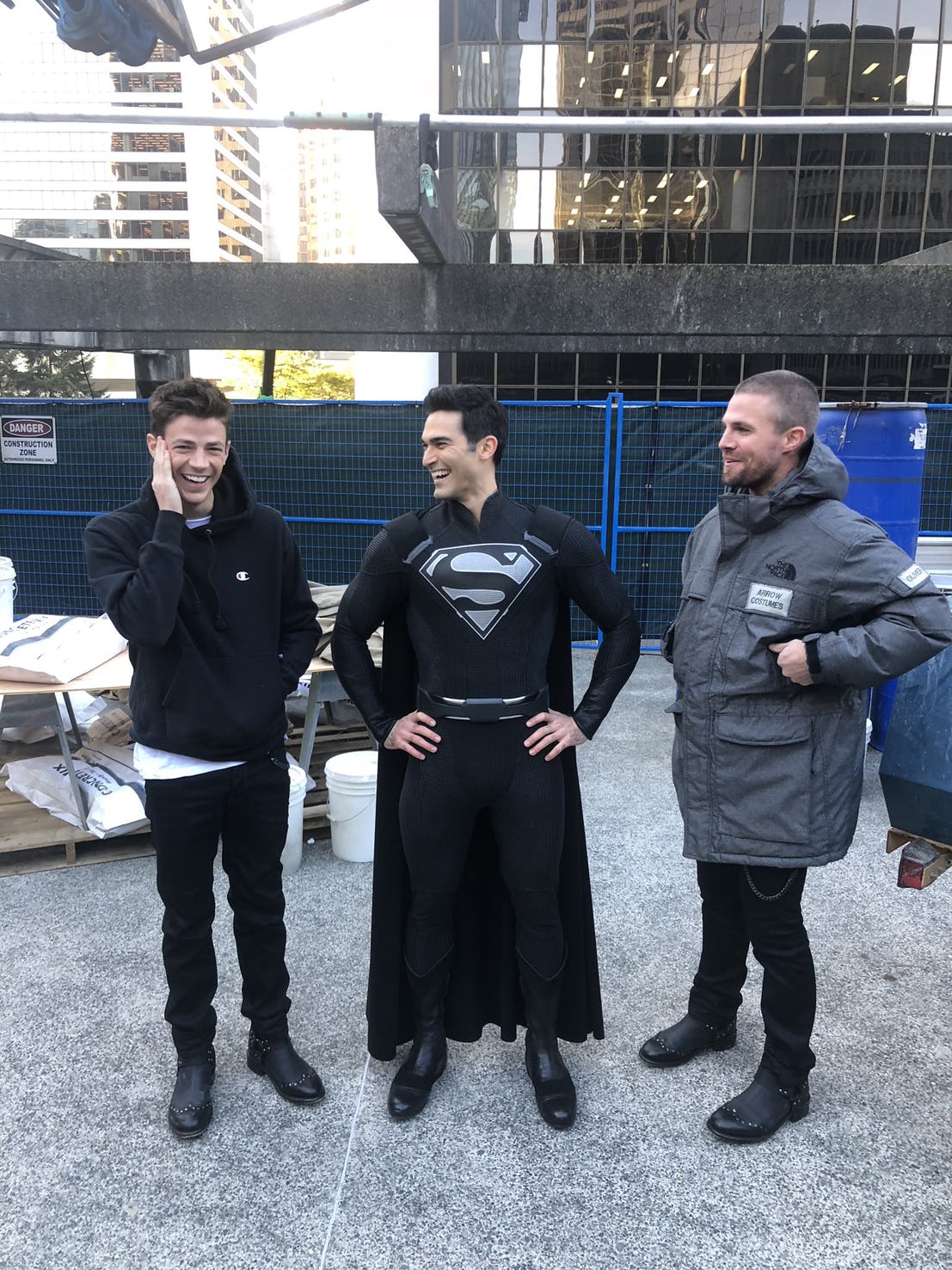 This leads us to the unveiling of the set photo, confirming Supermans eventual donning of his black suit some point in the crossover. Originally Superman dons this suit after his rebirth from the death of Doomsday. We saw this briefly teased in the scene which never made the butchered Justice League that showed Henry Cavil with the suit in his fortress of solitude.

Although this is a big moment for the show and the character itself, the suit does look rather lackluster. The suit seems to lack any texture and seems almost fan made in its approach. The suit does borrow from the previous new 52 variations of the character which saw Superman with a collar. This seems to be a definite nod to that design.

Fans were teased by the Cavill black suit but it seems CW seems to bring these desires to fruition. It will be interesting to see how the plot thickens to explain Superman shedding the red and blue, and regardless, the CW crossover events are always something to look forward to for fans. 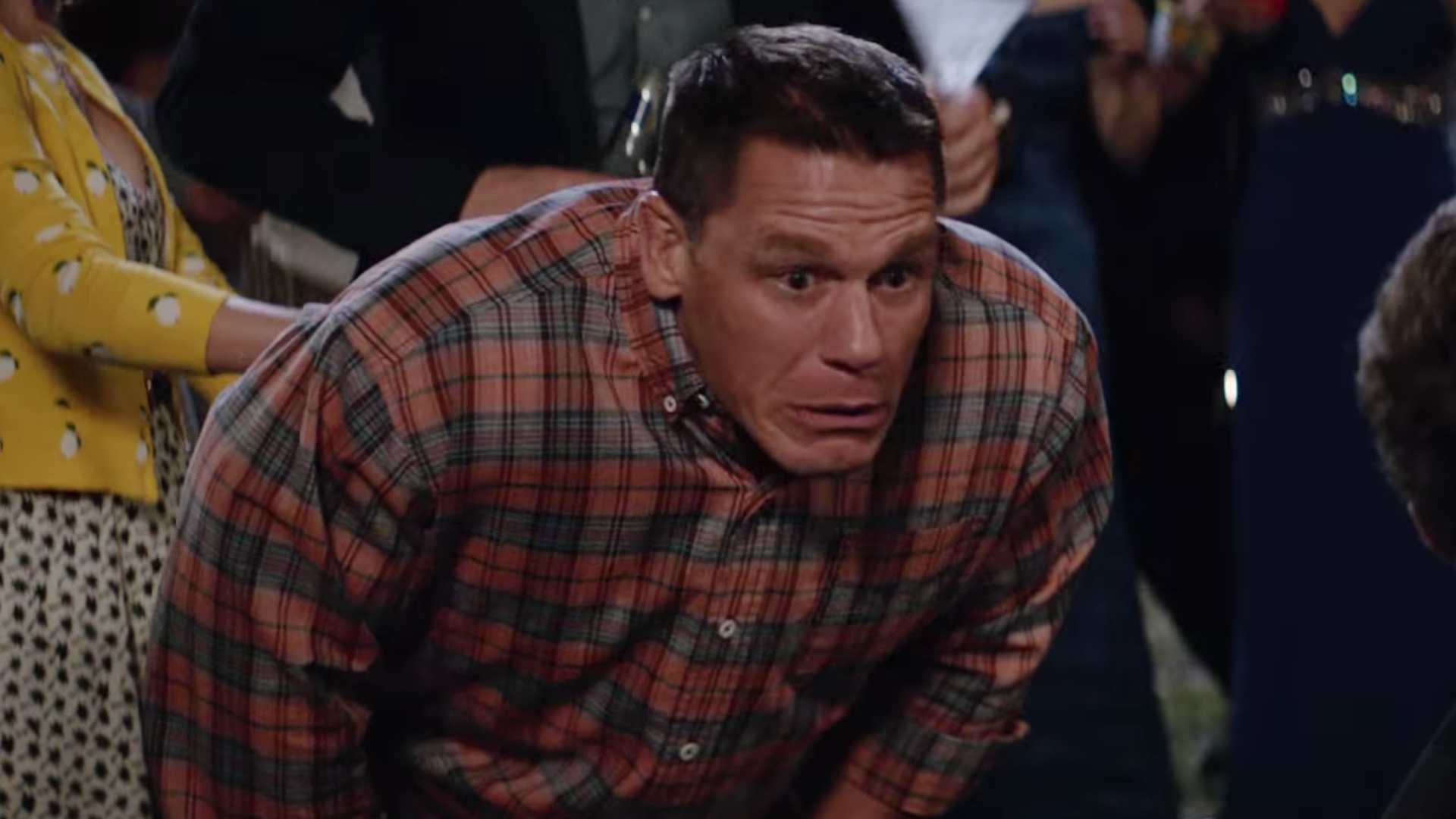 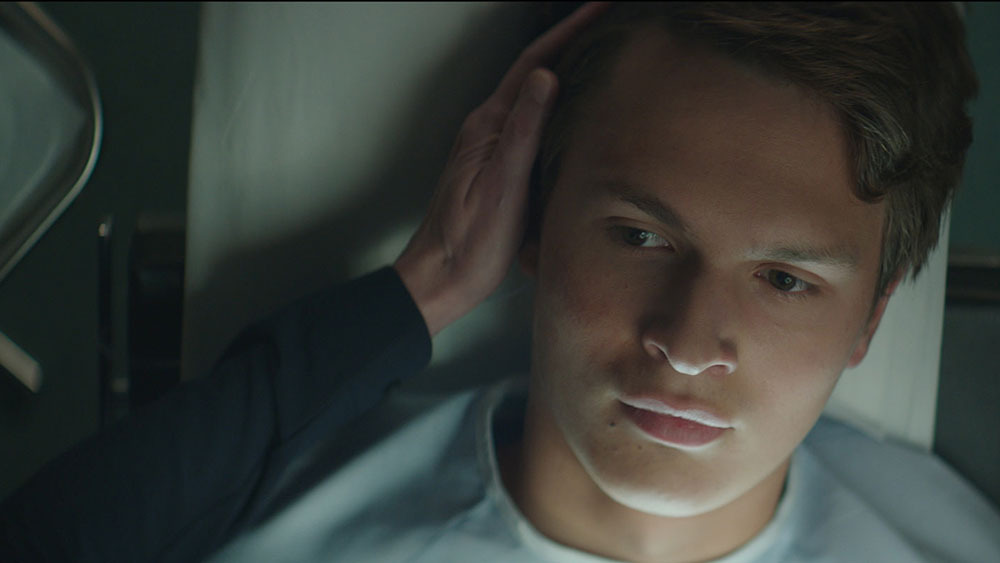 Ansel Elgort Stars In The Trailer For ‘Jonathan’