Last year the CW released it’s first (of hopefully many) Superhero Crossover specials which featured all of the superheroes across it’s network; including The Flash, Green Arrow, Supergirl and the entire team from legends of Tomorrow. Last time, they were tasked with defeating an alien race called the Dominators, now instead of Aliens, they will have to taken on themselves.

The new poster for the cross over special, thanks for Stephen Amell (Green Arrow), gives us an indication of what we can expect from this year’s edition. As you can see the title for this year’s special will be ‘Crisis on Earth-X’ and while some have thought this was a nod to the DC Comic Book series ‘Crisis on Infinite Earths’, this story will focus more specifically on ‘Earth-X’- an alternate reality where Nazi’s have taken over the U.S with the help of superheroes Flash, Green Arrow and Supergirl. To give you a better idea of what kind of alternate reality we’re talking about, check out the trailer for the CW’s Seed animated TV show ‘Freedom Fighters: The Ray’, which will revolve around the first gay superhero on TV, The Ray.

Now that you understand the context a little bit, here is the poster for the CW crossover special set to air this season.

The heroes of The Flash, Arrow, Supergirl, and DC’s Legends of Tomorrow will come together in “Crisis on Earth X” for Barry (Grant Gustin) and Iris’ (Candice Patton) wedding … which is crashed by villains from Earth-X who bring a deadly agenda to the party. Executive producers Marc Guggenheim and Andrew Kreisberg compared the idea to the annual Justice League/Justice Society crossovers they loved as kids. The poster, seen above, was created by “Wonder Woman” artist Phil Jimenez. 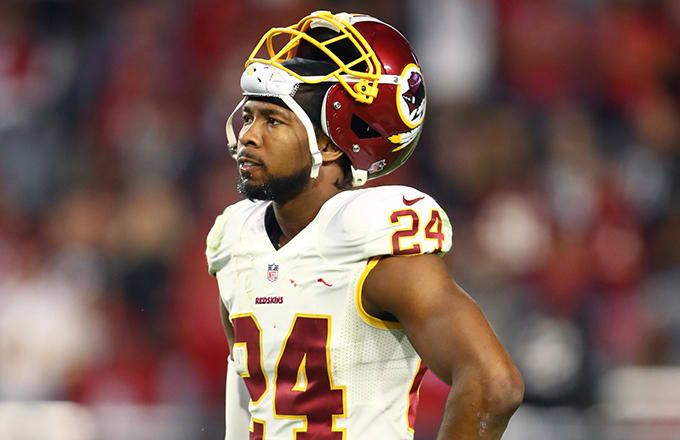 Josh Norman puts Cooper,Crabtree on blast after win vs Raiders 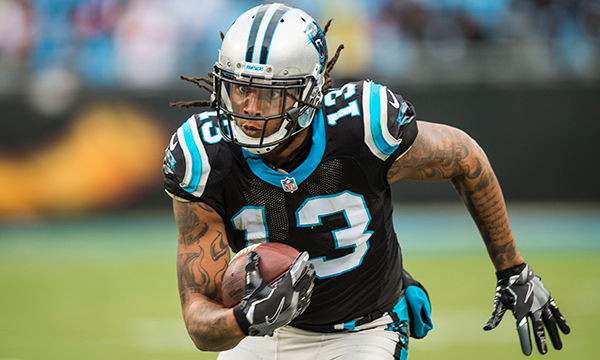