Every year the Super Bowl is one of the most bet on sporting events in America. Super Bowl 54 between the San Francisco 49ers and the Kansas City Chiefs will be no different. With the Super Bowl being a de facto holiday in the United States and this being the second Super Bowl since the Supreme Court made their 2018 decision giving states the right to decide whether or not they want to legalize sports gambling themselves, online betting is going to be through the roof this year. Since the 2018 PASPA decision, 10 states and the District of Columbia have either legalized or expanded sports betting with more states set to attempt legalization in 2020. Betting on sports has increasingly become popular with sports fans throughout the world and the Super Bowl is no different.

One of the most fun things about betting on the Super Bowl is the ridiculous amount of prop bets. Between the National Anthem, the game itself and the halftime show, there is plenty for gamblers to drop their money on. Jennifer Lopez and Shakira are the featured performers for the halftime show. With the wild performances, both artists are used to putting on at their standard shows, this is surely going to be a show if nothing else. With that in mind, let’s break down some of the halftime prop bets as we head into Super Bowl 54 next week.

First things first, one of the most popular bets every year at the halftime show, will there be a wardrobe malfunction? Ever since Janet Jackson had her unfortunate mishap, for some weird reason people have been betting for performers to have malfunctions. There isn’t much money for this bet with “No” at -2000. If you feel like we haven’t seen something go wrong in a while and this is the year it does, you can get odds for a wardrobe malfunction at around +800. I personally would take “No,” no way a malfunction happens.

Now for all of the possible celebrity appearances. There are +670 odds in favor of DJ Khaled making a guest appearance on stage. The chances that Alex Rodriguez is shown on television DURING halftime are set at +200 that he will and -300 that he won’t. The last guest appearance you can get odds on is Jay-Z. This is the first Super Bowl since the controversial partnership started between Jay-Z and the NFL. I doubt Khaled will be included in the show, A-Rod will be shown during halftime, and while I think Jay-Z will make an appearance during the game, I don’t think he’s going to make it on during halftime. There are always prop bets revolving around more than you think with the Super Bowl, gamble responsibly. 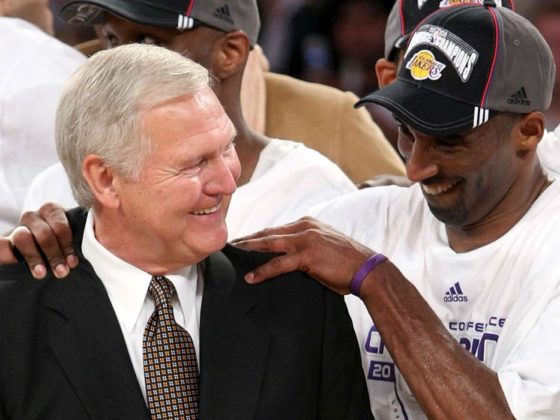 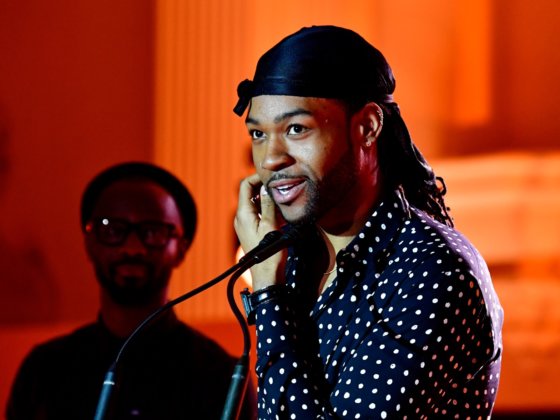