With Super Bowl LIII a few days away, sportsbooks are preparing for the biggest US sport-betting event of the year. Eight states in the US now allow sports-betting however, most of the money bet on the Super Bowl will be placed illegally. However you place your bets, Sunday’s game allows the oddsmakers to get creative with what they are willing to take wagers on. Those bets are prop bets.

Prop bets, short for proposition bets, are bets that can be placed on things other than the spread of the game, the margin of points that a team will win or lose by, and the over/under of total points of that game. Total yards by a specific running back or predicting what team scores first are some examples of prop bets. While available for most games, prop bets have become a popular way to bet on the Super Bowl. In September, the NFL asked Congress to allow sports leagues and gambling regulators to ban such bets citing a higher likelihood that prop bets could be “fixed” by players. Luckily, prop bets are still legal, provided by sportsbooks and ready to be bet on.

The following odds and lines are provided by Bovada.

The Patriots lost last year’s Super Bowl to the Philadelphia Eagles in a shootout. They will use that as motivation to win Super Bowl LIII by at least seven points.

Seven of the last 10 Super Bowl MVPs have been quarterbacks, and Tom Brady has won the award four times in his career.

The Rams will need to keep the ball away from Tom Brady to have any chance at winning this game. Todd Gurley and C.J. Anderson should be the focus of the offense, hurting Goff’s chances at reaching his average of 293 yards per game.

Tom Brady had 505 passing yards in last year’s Super Bowl and while he might not reach those numbers this time around, 300.5 yards should be easy for the 41-year-old quarterback to manage.

The Rams need to run the ball to have any chance at winning this game. The should reach this total by halftime.

Todd Gurley averaged 4.9 yards an attempt this season and should make this bet easy money.

Will There Be A Penalty For Roughing The Passer?- Yes (-120)

Tom Brady plus Aaron Donald equals a high chance of roughing the passer.

The Super Bowl also provides a lot of non-football prop bets that can be wagered on without much rhythm or reason. These non-traditional prop bets provide wagering options on the events that surround the game.

This is a 50-50 bet but before the coin landed heads last year, it landed tails four straight years after landing heads five straight years. It’s time for a new streak.

In an audio-only rendition from 1991, Gladys Knight took 1:33 to sing the National Anthem. Her advanced age and the special occasion should add at least 16 seconds to her time.

Will Gladys Knight be wearing a skirt, dress or Gown to sing the US National Anthem?- Yes (-240)

In all the footage of her performing, Gladys Knight is never seen wearing pants on stage.

What will the predominant color of Adam Levine’s top be at the start of the halftime show?- Any color other than black (Even)

How Many Plays Will Tony Romo Correctly Predict Ahead Of The Play?- Under 7.5 (-135)

Tony Romo will overly respect the Super Bowl and cut down on his predictions, hurting his chances at getting eight predictions correct.

Tony Romo killed it this weekend.? How many plays will he correctly predict during the #SuperBowl? See the odds ? https://t.co/mxZxajKdhlpic.twitter.com/qqnJlEdMnW

What color will the liquid be that is poured on the game-winning Coach?- Red (+700)

This prop bet will only apply if the Rams win because liquid does not get poured on Bill Belichick. Red pays out +700 and that is reason enough to bet on red when the color of the liquid poured is so random.

IF #LARams win #SuperBowl Todd Gurley may have just handed us a gift!?

"COLOR OF GATORADE THROWN ON COACH"

Who Will The Super Bowl MVP Mention First In His Speech?- Teammates (+160)

Last time Tom Brady won Super Bowl MVP he thanked his teammates first. If he wins MVP again, he’ll likely thank the same people. If he doesn’t win MVP, the winner will have to thank his teammates for either helping him beat the great Tom Brady or because his teammate is Tom Brady. 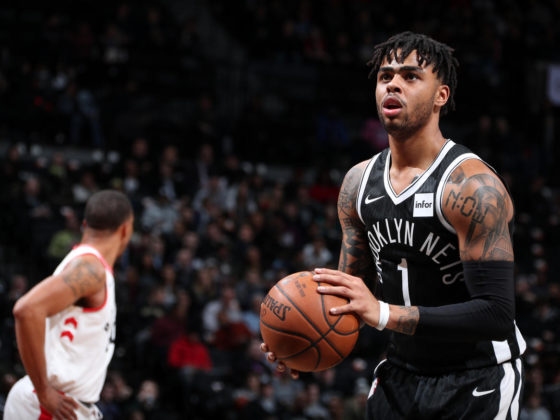 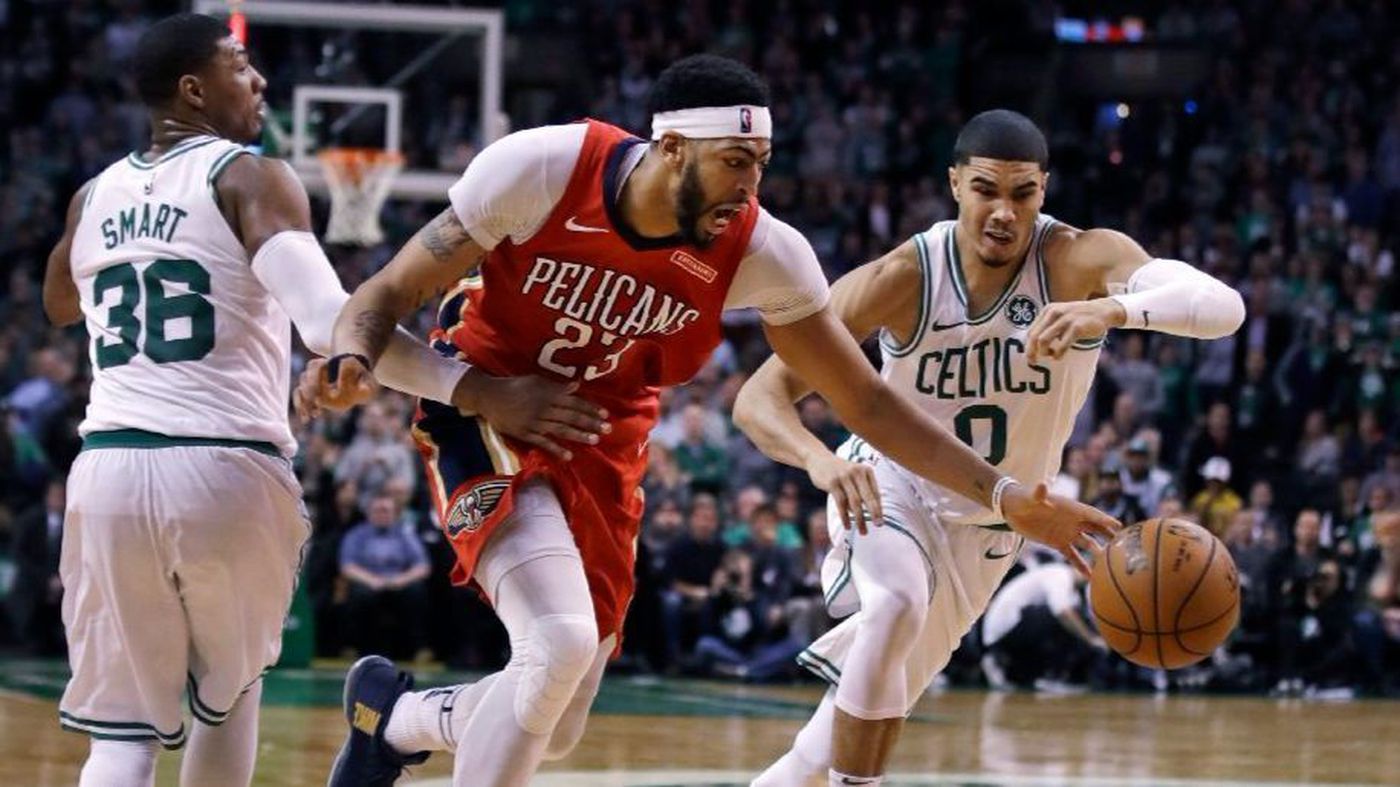 Anthony Davis Sr. Does Not Want His Son in Boston, Cites their Treatment of Isaiah Thomas