Josh Jackson of the Phoenix Suns was arrested by police on Friday in Miami Gardens, Florida during Rolling Loud after repeated attempts to enter a VIP area at the music festival.

According to Duane Raskin of the Arizona Central, Jackson, after his arrest attempted to escape on foot while still in handcuffs.

According to the report, Lt. Carl Manzelli, a police officer working an “off-regular-duty assignment” at the Hard Rock Stadium, noticed Jackson, 22, trying to enter the VIP section of the hip-hop festival.

Jackson was told “multiple” times he couldn’t enter that area without the proper pass and was instructed to leave
the area, according to Manzelli’s account of the incident.

Jackson left the area, but he returned again without the proper pass and was asked to leave. The officer then attempted to “escort” him from the area when Jackson “pulled away” from him, according to police. Manzelli then grabbed Jackson’s arm and told him he had to leave, but Jackson pulled his arm away, the report said.

The officer then handcuffed Jackson and escorted him away from the crowd. Jackson sat on a nearby golf cart as instructed, but when Manzelli stepped away, Jackson stood up and began to walk away.

According to the arresting officer, after he told Jackson to return to the golf cart, Jackson turned and began to run.

Jackson was chased and caught and later booked at the Hard Rock Stadium corrections office. The 22-year-old was released after posting $1,000 bail, with a court date scheduled for June 10. 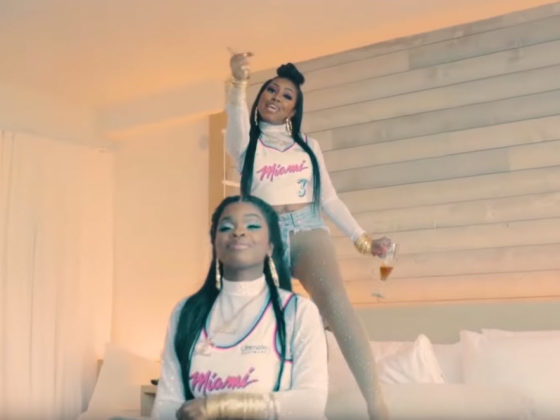 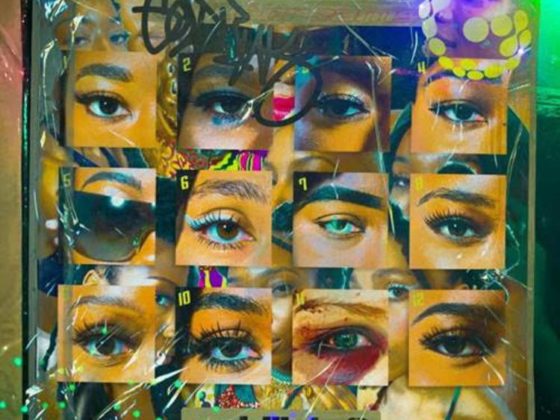