According to a report from THR, ‘Suicide Squad 2’ may have just found it’s director. If the report is to be believed it looks like ‘The Shallows’ helmer Jaume Collet-Serra is the front runner to direct the film. Jaume Collet-Serra has previously directed the films ‘Non-Stop’, ‘Orphan’, and ‘Run All Night’. Collet-Serra’s films are often gritty and action packed while at the same time being very character focused. ‘The Shallows’ specifically had very well developed strong female lead whose motives were clearly defined throughout the film. The reason this is so important is because of what happened the last time around with ‘Suicide Squad‘. The previous film was such a convoluted mess of a movie that we really didn’t get a chance to know any of the characters all that well. Even with the short music video like cut scenes for each of the individual characters. A director who possesses the ability and more importantly the patience to build out each individual member of the squad is exactly what this film needs.

Buried within the report about the director, THR also mentioned a potential start date for the project. With Warner Brothers eyeing a mid-2018 start date for filming. This provides ample time to develop a solid story before production really ramps up. We’ll keep you posted on ‘Suicide Squad 2’ news as it develops. 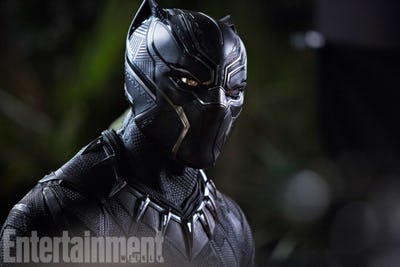 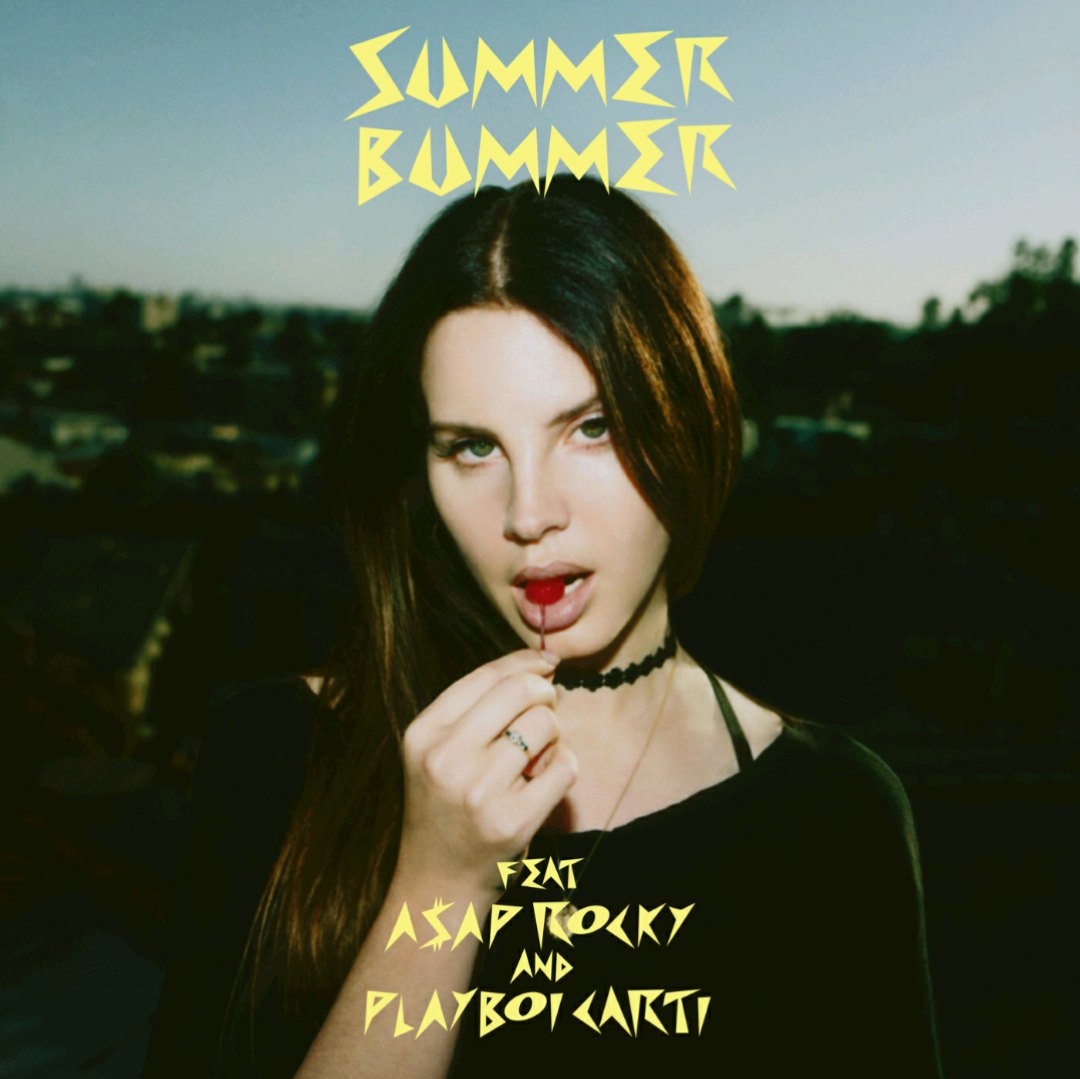