In a brief tweet, HBO shared the premiere date for season three of Succession.

“Ambushed by his rebellious son Kendall at the end of season two, Logan Roy begins season three in a perilous position, scrambling to secure familial, political, and financial alliances. Tensions rise as a bitter corporate battle threatens to turn into a family civil war,” the show’s logline reads.

Unfortunately, the network has not announced a specific date, but this is a step in the right direction. 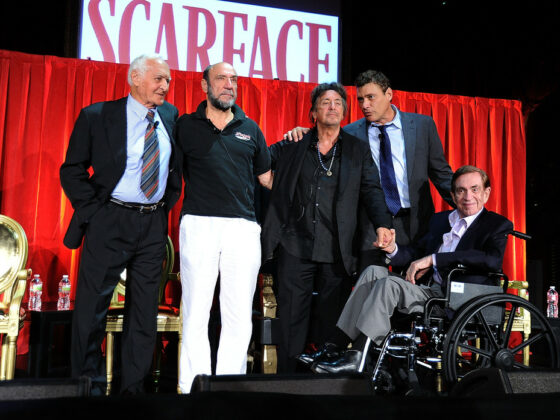 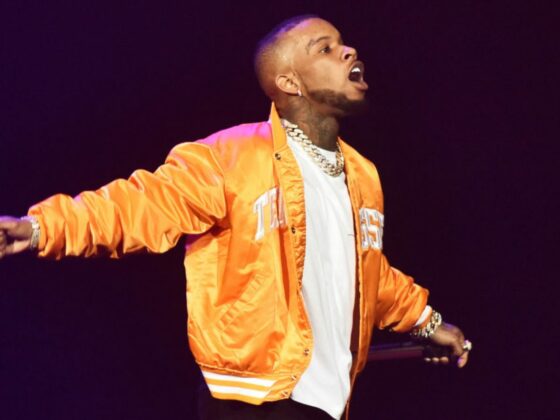