More than a year ago, Jurnee Smollett starred as Black Canary in Birds of Prey alongside Margot Robbie and Mary Elizabeth Winstead. Now, it appears that she will don the superhero fit one more time on HBO Max. Multiple outlets have reported that Smollett is working with Lovecraft Country creator Misha Green to develop a film project centered around the longtime DC Universe hero.

Green and Smollett’s return to HBO Max comes as a bit of surprise. Earlier this year, the network canceled Green’s popular show, Lovecraft Country, after one season. However, the unanticipated cancellation did open up things for other opportunities such as the Black Canary movie. She is also working on The Mother with Jennifer Lopez at Netflix and a Tomb Raider reboot. Not to mention, she landed an overall deal at Apple.

As for HBO Max, this is the latest move in a trend toward superhero movies. Earlier this year, the streaming giant rolled out the Zack Snyder cut of Justice League. More recently, the streaming platform has been tied to series about Batgirl and Blue Beetle. Most notably, Michael B. Jordan is reportedly working on a new HBO Max series highlighting Val Zod, commonly known as Black superman. However, Jordan and HBO Max have not confirmed the project has gotten the green light. 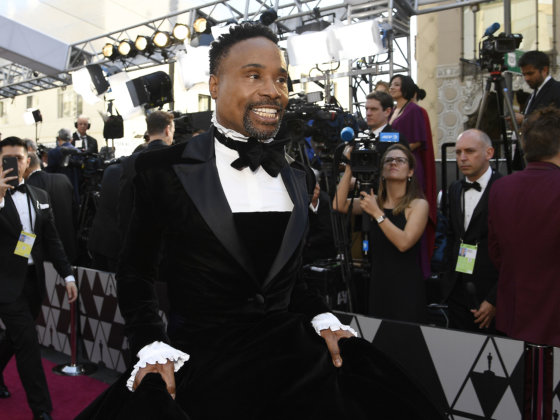 Billy Porter To Direct ‘To Be Real’ At Amazon Studios 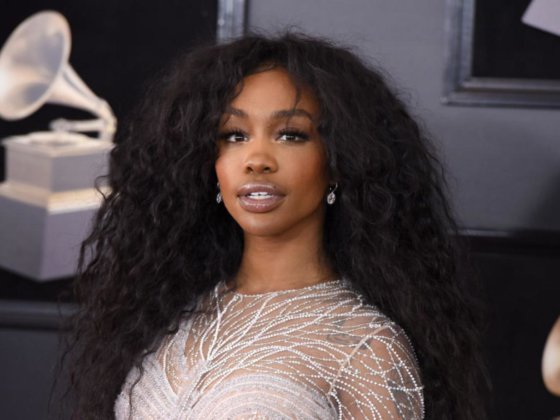 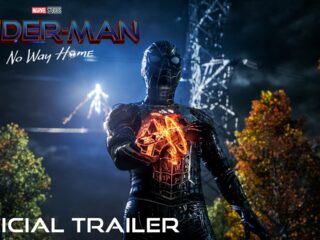 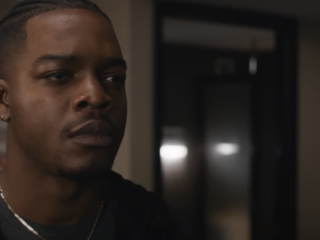 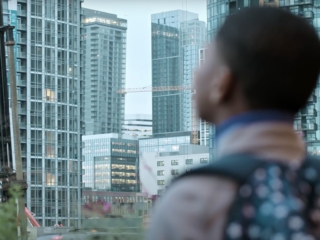 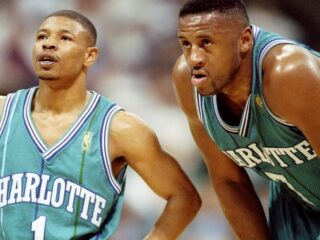