A minor setback is a prequel to a major comeback. Last week, Lovecraft Country creator Misha Green received the crushing news that her hit drama series would not be renewed for a second season at HBO. This week, Green received the incredible news that her overall deal with Apple was being finalized. Throughout the course of her time with Apple, Green will create and develop television projects for Apple TV+.

Green’s latest deal will connect her with her former colleagues, Matt Cherniss, Zack Van Amburg and Jamie Erlicht. Previously, the group worked to bring the show, Underground, to WGN. After Underground‘s 20-episode run, Green went to work on the aforementioned Lovecraft Country. In addition to working on a new series with Apple, Green is leading The Mother, Cleopatra Jones and Tomb Raider II.

Details regarding the length and monetary value of Green’s deal have not been shared. 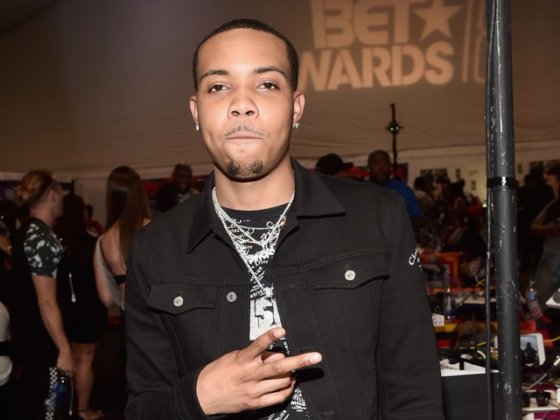 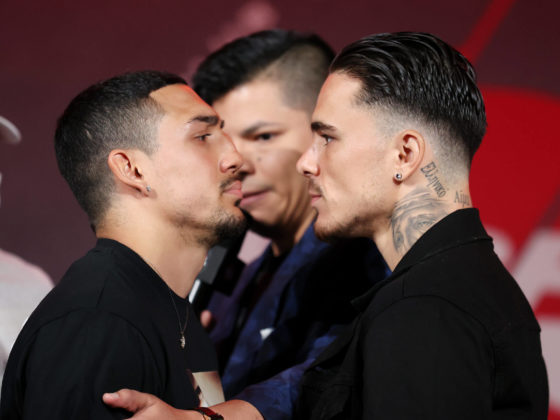 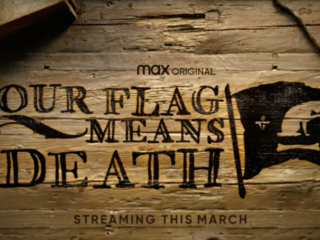 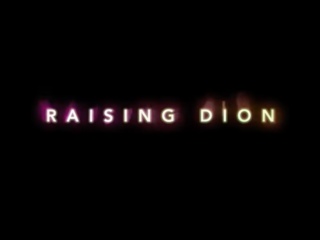 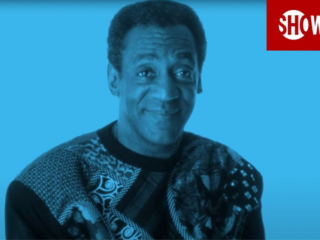 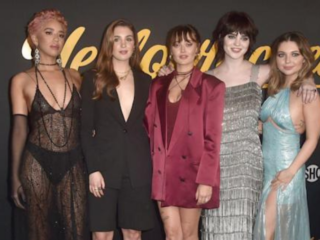 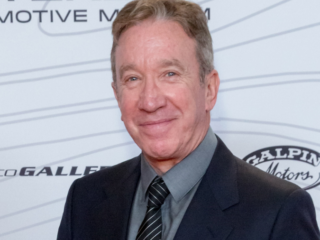 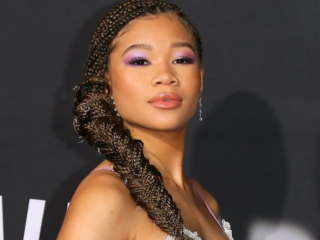 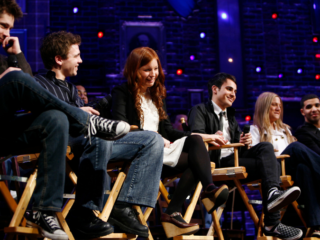