Over the last few years, we’ve seen the rise of a number of promising artists. Recently, we’ve seen Lil’ Baby, Gunna and more hop on the scene and shoot to the top of the streaming charts. Among those new crop of artists is North Carolina’s DaBaby. After grinding for a few years, DaBaby has found a growing fan base with hits like “21,” “Next Song” and “Walker Texas Ranger.” Most recently, the North Carolina native dropped a new project called Baby On Baby. One of the many standout tracks on the new project is “Joggers” featuring Stunna 4 Vegas. Stunna 4 Vegas made his presence known on the talked about project and now he’s working to create his own name.

Outside of his work with DaBaby, the up and coming star has made his own name with records like “Billion Dollar Baby” and “Animal.” To continue his momentum, he has dropped a new project called Big 4X. The new project from the rising artist comes with features from Offset, NLE Choppa, Lil’ Durk, Yung Nudy and more. In addition, the project features a pair of collaborations with DaBaby.

Check out the latest project from Stunna 4 Vegas and let us know what you think. 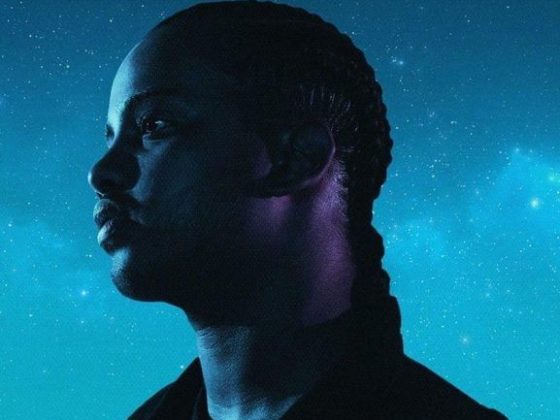 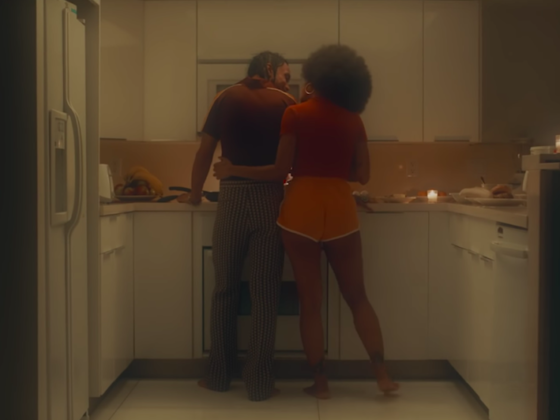