In the social media era of Hip-Hop, it appears that everyday there is a new act or group on the rise. Most recently, we’ve seen Gunna and Lil’ Baby go from regional stars to number one selling artists. Going forward, we’ll continue to monitor the success of acts like Blueface. In the near future, we may also be witnessing the meteoric rise of another artist by the name of DaBaby.

Beginning in 2016, DaBaby began making waves nationally with the release of his project, God’s Work: Resurrected. From there, he followed up with the release of Baby Talk 2 in 2017. Since then, the Charlotte born rapper has continued his success with the release of videos for “21”, “Walker Texas Ranger” and “Next Song”. Given his recent string of hits, the rising artist has decided to release another new project.

DaBaby has released his first new project of the year, Baby On Baby. The new project comes with thirteen new songs and features from Rich The Kid, Offset, Rich Homie Quan and many more. The project also serves as pre-cursor for his upcoming tour. The Charlotte native will make stops in Oklahoma City, Dallas, Philadelphia, Rochester and many more cities before ending his run in North Carolina on May 12th. While you’re waiting for his tour, check out his latest project, Baby On Baby. 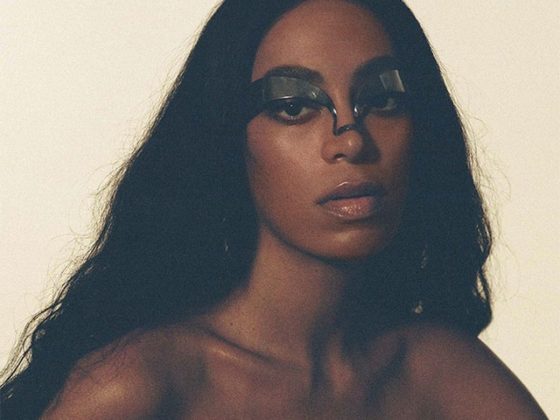 Album Stream: Solange – When I Get Home 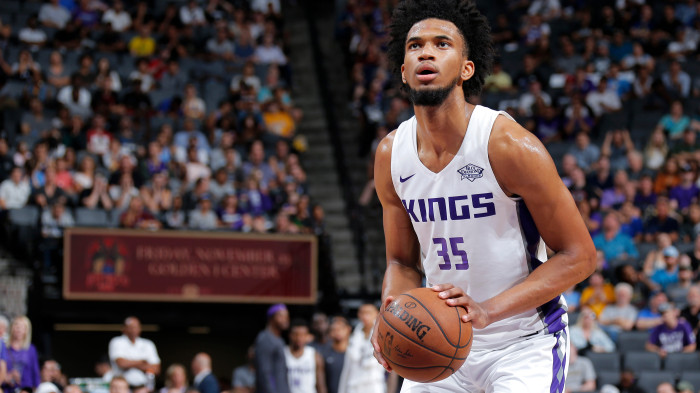