Summer Walker has unveiled the track list for her upcoming sophomore album, Still Over It. The highly-anticipated project is expected to feature a number of legends including Pharrell Williams, Ciara and Omarion. Also, Ari Lennox, SZA, Cardi B and Lil’ Durk. Not to be forgotten, JT of the City Girls was featured on the project’s first single, “Ex For A Reason.”

Summer Walker is no stranger to releasing a star studded project. In 2019, she released her debut album, Over It. The critically acclaimed released featured legends like Usher and Drake. Stars like A Boogie, Bryson Tiller, 6LACK, PartyNextDoor and Jhené Aiko also appeared on the project. Behind the scenes, the Atlanta native also gained support from producers like Nija Charles, Rodney “Darkchild” Jerkins, Jermaine Dupri and Seal.

Still Over It is set to drop this Friday, November 5. Check out the complete trackless below.

OFFICIAL TRACKLIST FOR “STILL OVER IT” 11/5 pic.twitter.com/1dtHFR4eUA 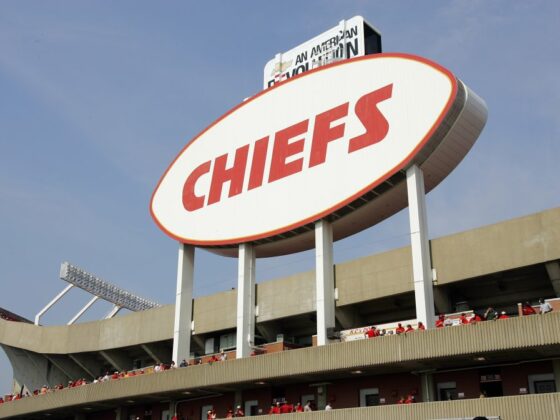 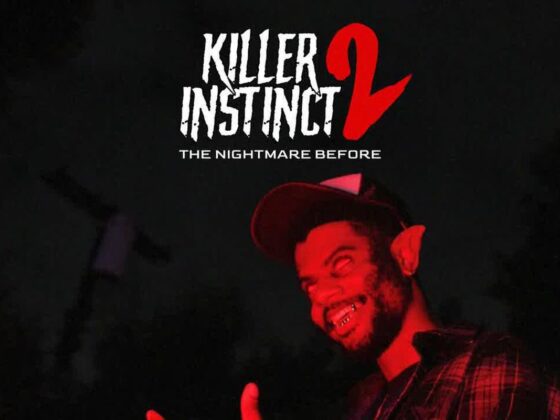