Summer Walker has released her sophomore album, Over It. Nearly a year to the day after dropping her debut album, Last Day of Summer, Walker is back with eighteen new tracks executive produced by London on da Track. Furthermore, the new album includes an impressive lineup of features. For her new project, Walker has linked up with Usher, Bryson Tiller, A Boogie, PARTYNEXTDOOR, 6lack, Jhene Aiko and more. Not to mention, Summer Walker also collaborated with arguably the biggest artist in the world, Drake, for her bonus track.

When asked about how her collaboration with Drake came about, Walker told Billboard, “I think he slid into the DMs and was like, ‘I saw your video on a bowling alley monitor, thought it was cool.”

She added, “And then Justice [Baiden, co-founder and head of A&R for LVRN] made me ask him [to get on the remix] and he said yes.”

Following the release of her sophomore project, the Atlanta based artist will hit the road for The First and Last Tour. Summer will kick of her run in London before making stops in Detroit, Philadelphia, New Orleans and a number of other major cities. In the meantime, check out Over It above. 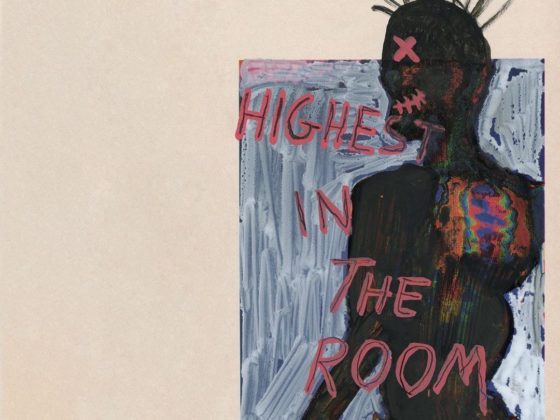 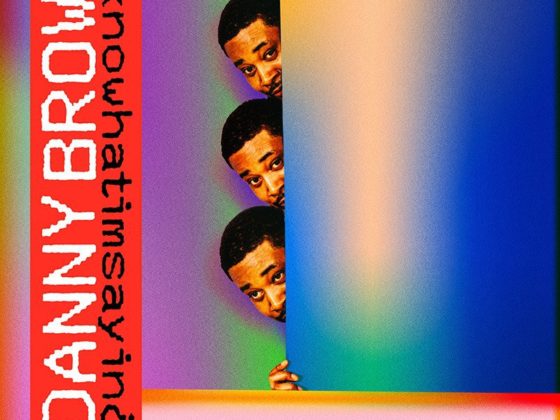