Iowa State Head Coach Steve Prohm is staying put for a few years. Iowa State Athletic Director Jamie Pollard tweeted out that a contract extension had been signed by Coach Prohm to stay head coach of the Cyclones until 2025. Iowa State was just defeated this past weekend in the NCAA Tournament by Ohio State.

Excited to announce we have agreed to a contract extension with @CoachProhm through 2025. Awesome to have a basketball coach that fits our department’s culture of excellence while also having integrity, kindness and humility.

The details, as far as money is concerned, have not been released at this time. Coach Prohm has been with Iowa State since 2015 when he left Murray State to coach the Cyclones. He has coached the Cyclones to an 83-53 record since taking over and has an overall record of 187-82 as a Division I head coach. Prohm had been thought to be a candidate for many coaching vacancies that are continuing to pop up around the country. 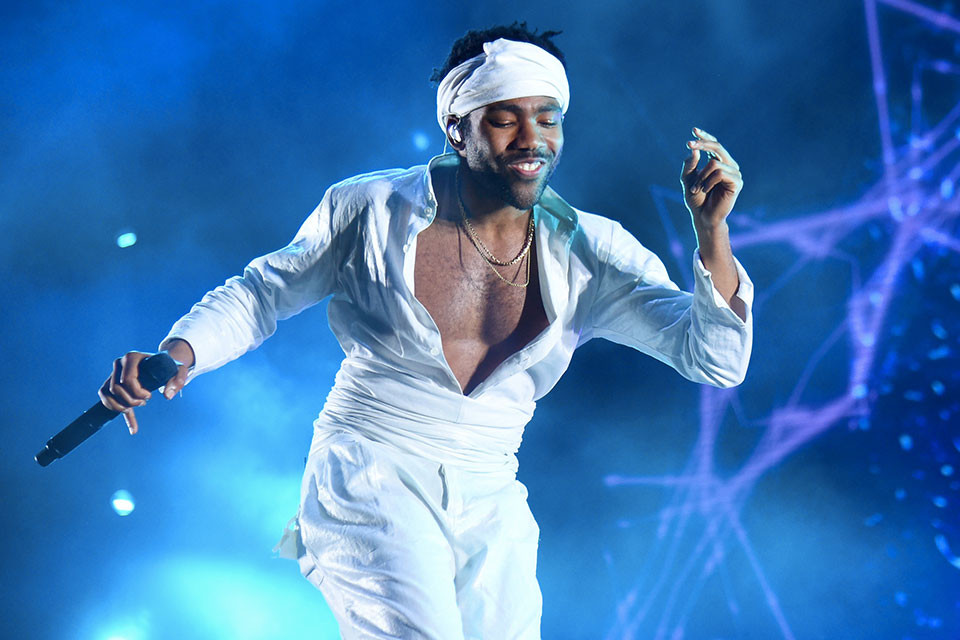 Childish Gambino, Anderson .Paak, and Lil Wayne to Perform at Outside Lands Festival 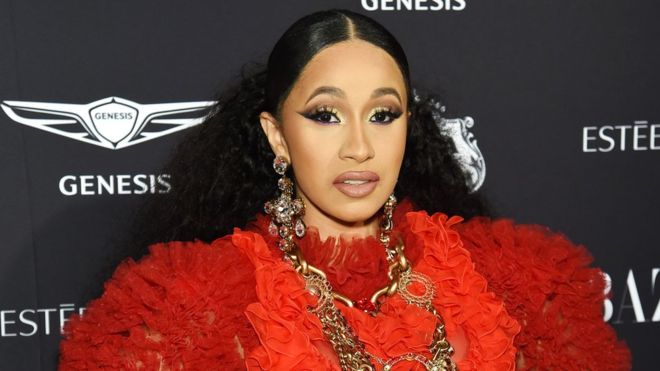