Steve Pearce has been in the major leagues for 12 seasons, but he’s moved around from city to city more than a military family being stationed at different bases. From Pittsburgh to Houston to literally every single team in the AL East, he couldn’t find a city to call home.

He was traded from the Toronto Blue Jays to the Boston Red Sox in late June. And on the biggest stage of his well-traveled career, he finally got to cement Boston as ‘his team’.

The journeyman Pearce was named the World Series MVP on Sunday night after hitting two home runs the clinching game that sent Boston over the Los Angeles Dodgers 5-1 in Game 5.

The 35-year-old delivered the key hits in two straight games against the Dodgers. On Saturday, he launched a tying home run in the eighth inning, then added a three-run double in the ninth that sent Boston to a 9-6 win.

Pearce got the Red Sox rolling in the clincher, connecting for a two-run homer off Clayton Kershaw in the first inning. He capped his October spree with a solo drive off Pedro Baez in the eighth.

Overall, the first baseman went 4-for-12 and drove in eight runs. He played 50 games after the trade and became the first position player to win a World Series MVP while playing 50 or fewer games for the winning team in his career.

Pearce is set to hit free agency this offseason and the market for him might be a little interesting considering his age and the recent surge in the playoffs. Will a team desperate for a spark on their roster pay big for Pearce or will Pearce decide to take less money for one last run at another championship? Only time will tell. 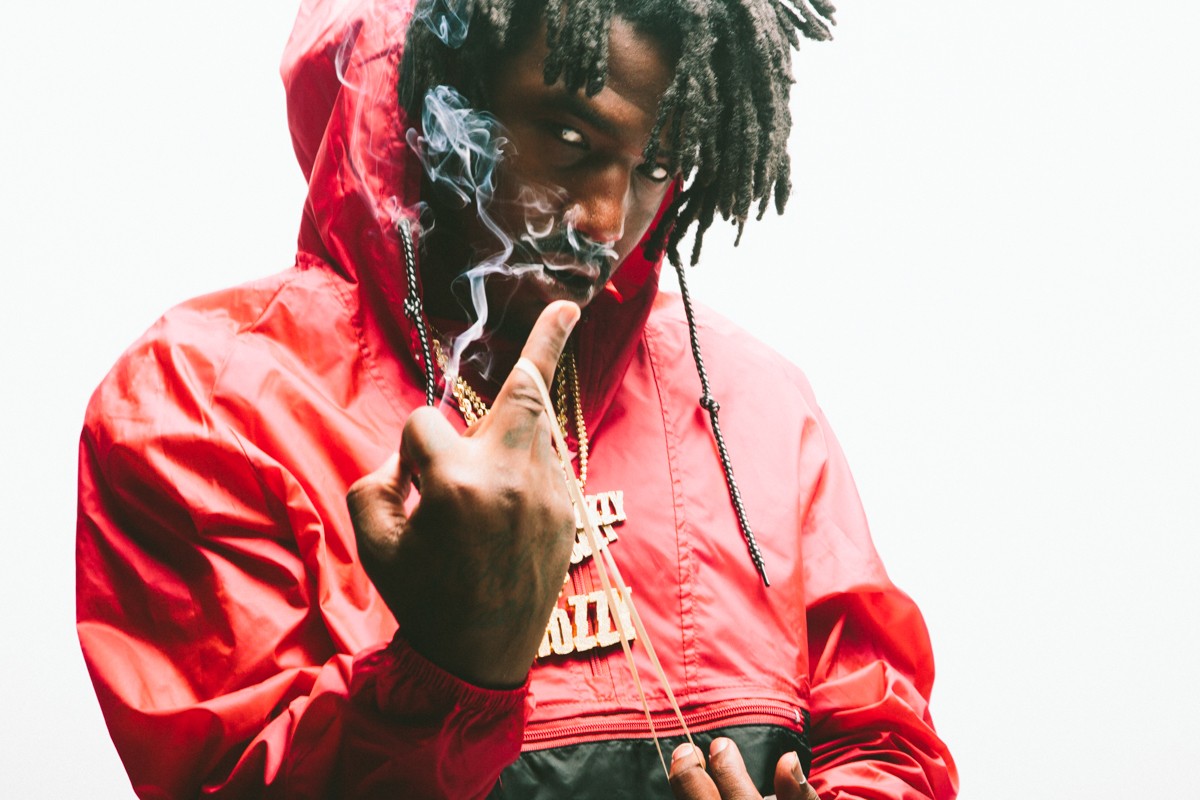 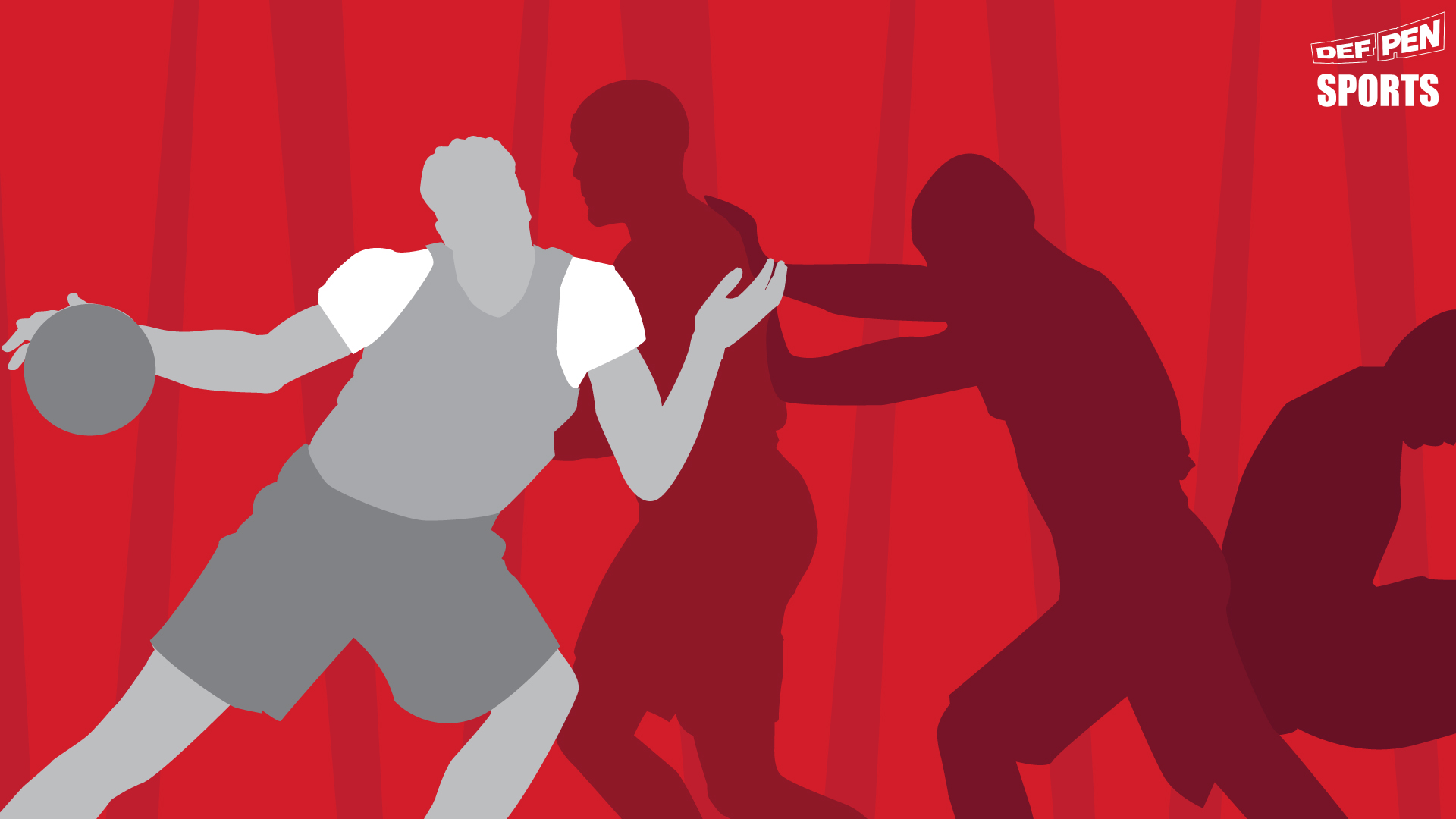