The Golden State Warriors hosted the Phoenix Suns on Monday night just a few short days before the long-awaited 2018 NBA All-Star Weekend. The break is something many players look forward to, especially those not heading to the host city for the festivities. It’s time to relax, rest and recharge for the homestretch of the season and Warriors head coach Steve Kerr knows his team is dragging themselves into the break. So why not switch it up a little?

Kerr elected to hand over the coaching duties to his players. In particular, Draymond Green, David West and Andre Iguodala were given the reigns to coach the Dubs on Monday. Apparently, this decision was made pregame.

Notable: Steve Kerr is having the players run the timeout huddles tonight. Stood outside during every first quarter break. This was decided pregame. pic.twitter.com/Mnqjd8hl7x

Steve Kerr has handed over coaching duties to his players tonight#DubNation pic.twitter.com/D0toCBRQLh

It's Draymond Green's turn with the coaching clipboard during this timeout pic.twitter.com/64JbEWwCuE

This may be the sternest huddle of the night: David West is in charge pic.twitter.com/6QmA5swWuz

Draymond not even waiting for the clipboard anymore, he's confidently strolling out with it now pic.twitter.com/c4sQS1PEUJ

After the Warriors 129-83 drubbing of the Suns, Kerr elected to take some time to speak with Phoenix interim head coach Jay Triano.

Looks like Steve Kerr may be explaining his decision to have players run the huddle tonight to Suns coach Jay Triano postgame pic.twitter.com/6GHdnm2cch

Kerr went into detail about why he made the choice to let his players coach. He wanted them to not hear his voice anymore and inject a little life into the team going into the All-Star break.

Steve Kerr on why he let his players coach tonight’s game against Phoenix. pic.twitter.com/TpEyvl9DoY

It looks like the Warriors loved doing it and it helped out, even though they probably could have been coached by a watermelon and still beat Phoenix. But for the Suns, it appears that there is some differing opinions on whether the decision by Kerr was disrespectful or not. In particular, recently outspoken reserve guard Troy Daniels found it to be disrespectful while their star Devin Booker didn’t mind it and veteran big man Jared Dudley says maybe the Suns haven’t earned that respect yet.

Following comes from Scott Bordow of the Arizona Central.

But at least one Suns player was upset. Not surprisingly, it was Daniels, who has had it with Phoenix being the NBA’s punch line. Asked if what Kerr did bothered him, Daniels replied, “Hell yeah.”

Then he took a direct shot at Kerr.

“It’s disrespectful,” Daniels said. “I don’t think it’s hard to coach those guys, though. So I think anybody can do it.”

Daniels went on to say that Barton’s words and Kerr’s coaching methods should motivate the Suns.

Suns coach Jay Triano to ESPN: “I noticed their plays were a little better tonight,” he joked. “Nah, I didn’t have a problem with what Steve did.”

Jared Dudley to ESPN on Steve Kerr allowing his players to coach. “It shows a lack of respect for an opponent, and maybe right now, we don’t deserve respect. When you keep getting beat by 40, teams won’t respect you. But it’s up to us to change that.” 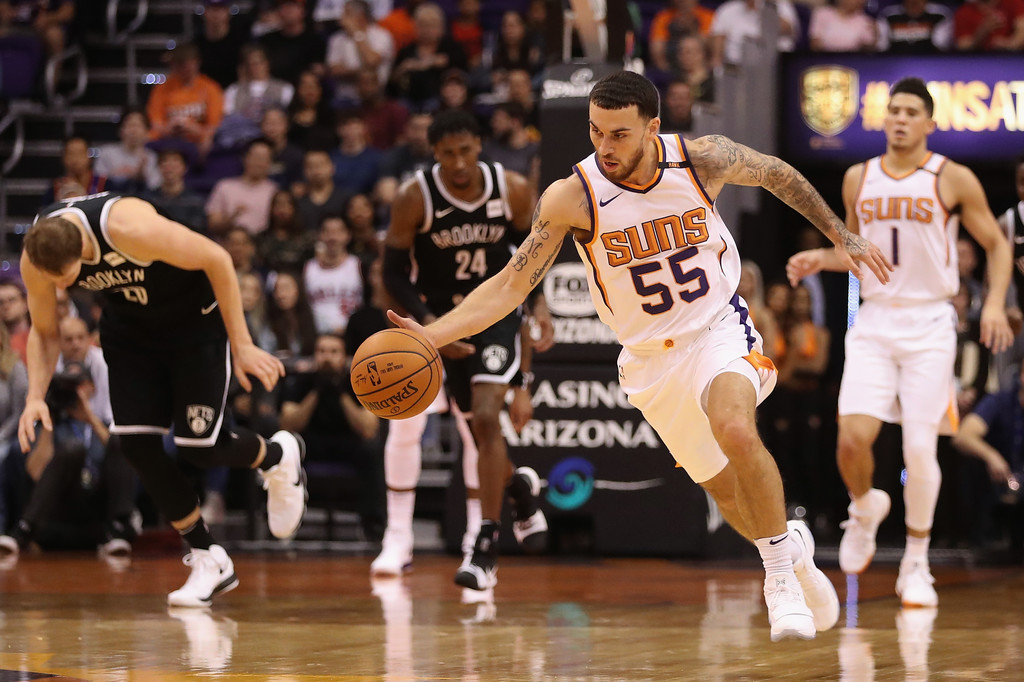 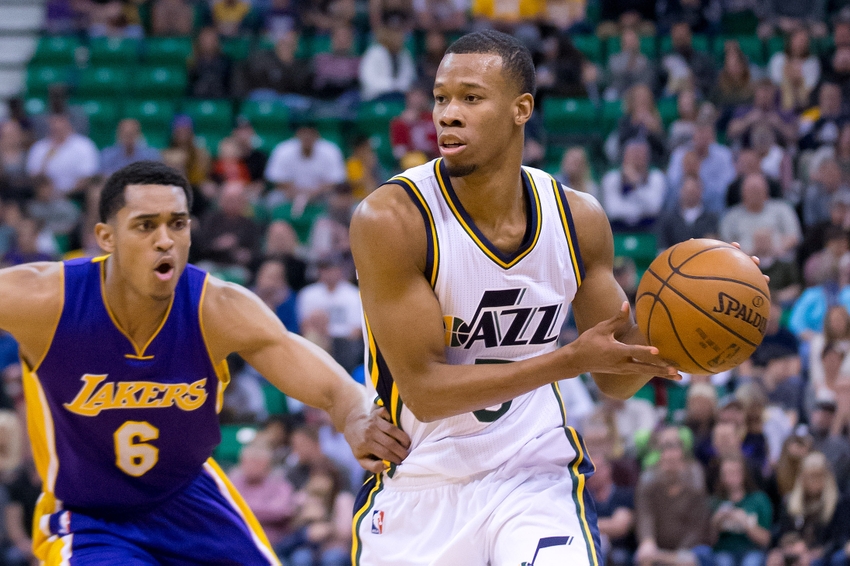 Cleveland Cavaliers Built for Life With or Without LeBron James