The Los Angeles Clippers just underwent a summer of massive roster overhaul, and the offseason isn’t even over yet. The Clippers went from playoff contenders to arguably the most dangerous team in the entire NBA after acquiring forwards Kawhi Leonard and Paul George.

However, more changes could be on the way, and they don’t pertain to the Clippers’ improving roster. Owner Steve Ballmer recently discussed this exciting new chapter in the Clippers’ franchise history and told LA Times’ Bill Shaikin that he would be open to changing the team’s nickname from the Clippers.

… Ballmer would not rule out changing the logo — and the colors, and perhaps even the nickname itself — when the Clippers move into the new arena.

Originally dubbed the San Diego Clippers when they first made their move to California in 1978, they then became the LA Clippers just six years later in 1984. The Clippers have kept their name since then, though many stylistic improvements have been made to their colors and logos over the past 30-plus years.

Obviously, Steve Ballmer is incredibly excited about what the future holds for the Clippers, and is considering an entire overhaul of the team’s identity. While it’s unlikely to come to fruition anytime soon, Clippers fans still have tons to look forward to over the next few NBA seasons. 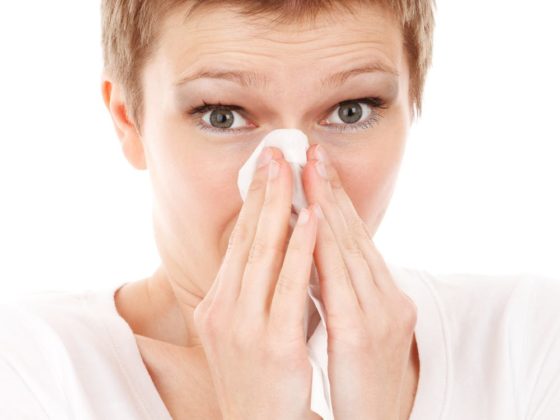 Top 7 Most Affordable Air Purifiers for Your Home 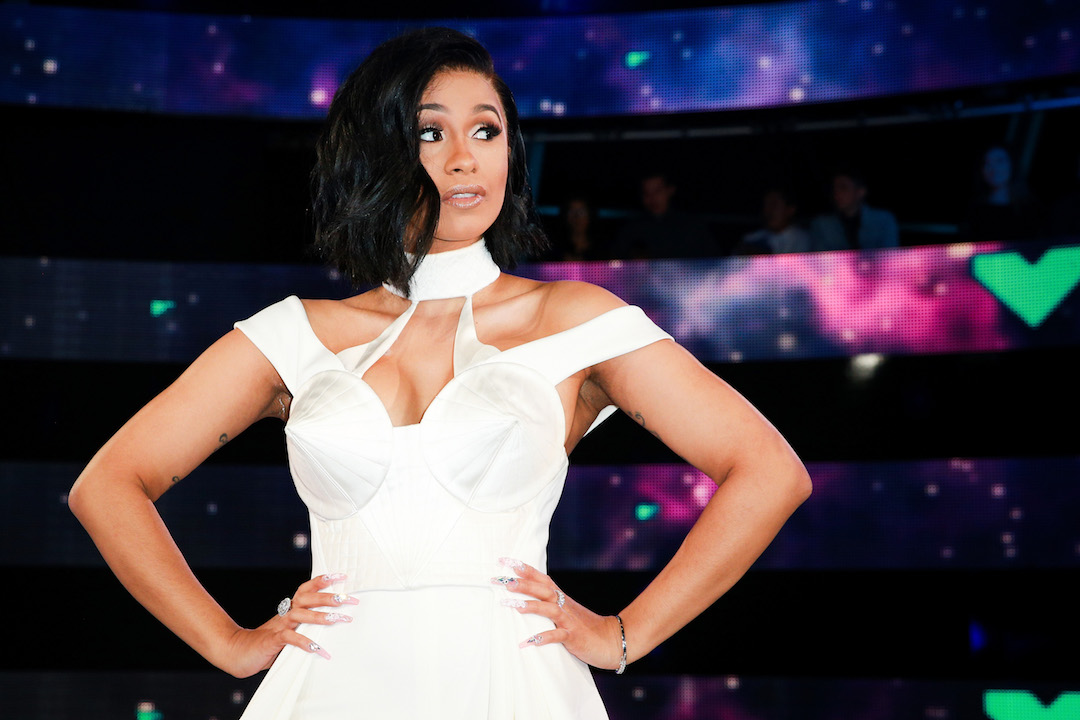 Cardi B Postpones Indiana Concert Due To Security Threat