CSN Bay Area reporter Monte Poole is reporting that Warriors guard Stephen Curry will be named the 2014-2015 NBA Most Valuable Player this week.

First informed of his on Friday, with more on Sunday at Oracle . . . Sources: Warriors’ Curry to be named NBA MVP https://t.co/8Zo4pkRI9a

The official announcement will likely be on Monday between games one and two of the Western Conference semifinals series between the Warriors and the Memphis Grizzlies.

Curry, who led the Warriors to the best record in the NBA this season, averaged 23.8 points, 7.7 assists, two steals while shooting just under 49% from the field per game. The Warriors are currently 5-0 in the playoffs after sweeping the New Orleans Pelicans in the first round, and beating the Memphis Grizzlies in game one of the Western Conference semifinals on Sunday.

The sixth year point guard from Davidson is the first Warriors player to win the award since the team moved to California. The last player in franchise history to win MVP was Wilt Chamberlin, who did it back in 1960 as a member of the Philadelphia Warriors.

James Harden is expected to finish second in the voting behind Curry. 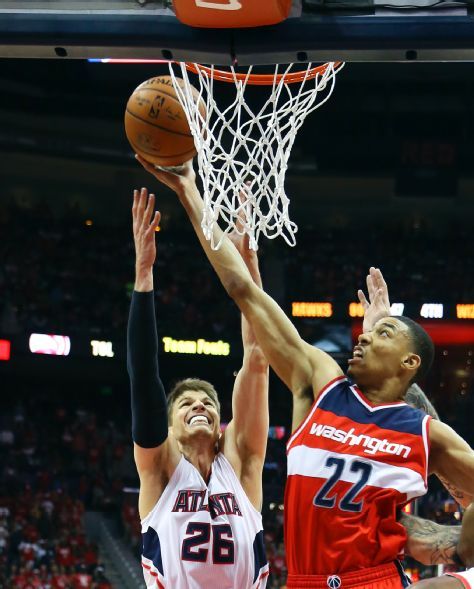