For the second straight year, NBA players voted on season awards for themselves. This time, the voting did not culminate in an award show. However, it did include the NBPA posting each award to social media.

For the most part, the NBPA Players’ Voice Awards followed those voted on by the media. But there were trophies to hand out for some other awards as well.

The biggest news of the night was the MVP award. Following Stephen Curry’s unanimous win of the actual MVP trophy, the players elected to give their votes to him as well. In 2014-15, Curry’s NBA MVP did not mean a win in the players’ eyes as James Harden was the recipient of the NBPA Award.

The players also voted for “Best Defender,” an award paralleling the NBA’s Defensive Player of the Year award, won by Kawhi Leonard once again last season. Leonard was the best defender in the eyes of the players he often locks down, as well.

The “Best Rookie” award was handed to Minnesota Timberwolves center Karl-Anthony Towns Towns was also the unanimous winner of the NBA’s Rookie of the Year award this year.

Finally, the NBPA also awarded Jamal Crawford for the “Best off the Bench Award.” Crawford was the winner of the NBA equivalent once again, for the NBA record third time.

Bench to ?. The Best Off the Bench goes to @JCrossover. #PlayersVoicehttps://t.co/busb8X5ks1

Other awards included the following: 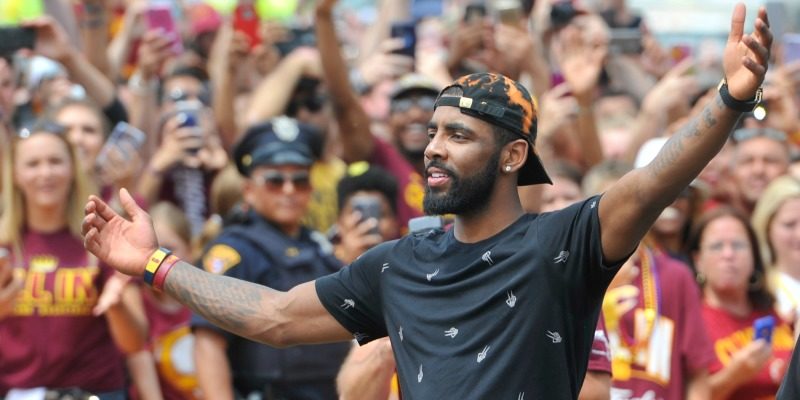 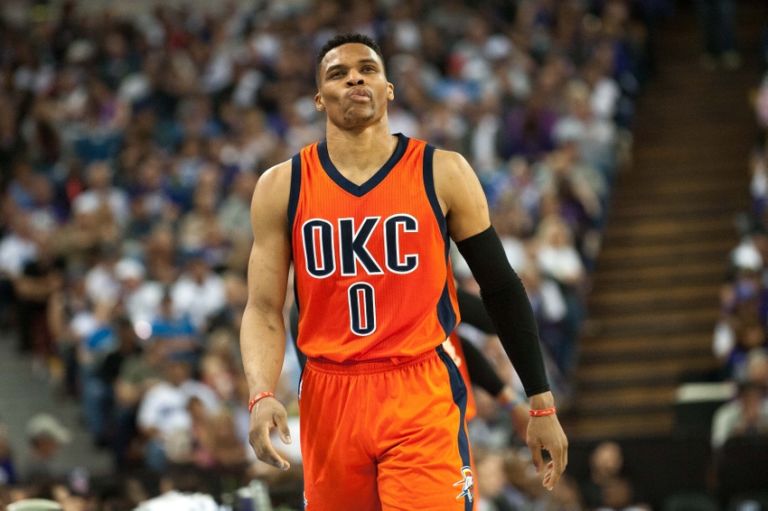 REPORT: Russell Westbrook Didn’t Like the Idea of Leaving OKC to Join Superteam