Karl-Anthony Towns has been the star of the 2015 NBA Draft class after being selected with the top overall pick by the Minnesota Timberwolves. While others like D’Angelo Russell, Kristaps Porzingis, Devin Booker, Jahlil Okafor, Stanley Johnson and Justise Winslow have been great, Towns has been undoubtedly better.

Towns started all 82 games in his rookie campaign, often as the Timberwolves starting center. He won Western Conference Rookie of the Month honors all six months that award was handed out, making him the first player to sweep that award since Damian Lillard in 2013.

Now it appears that Towns will be getting recognized for his first year efforts by being awarded the 2016 NBA Rookie of the Year award, according to all indications.

It is expected that KAT will win the award but unless the Wolves announce that Kevin Garnett will be retiring, expect Towns to walk away with this award. The only thing left to wonder is will he join Stephen Curry as the other unanimous award winner this year or will any of the other standout rookies steal a first place vote from him?

Towns has been unanimously voted the 2016 NBA Rookie of the Year. Following from an official NBA press release.

The Minnesota Timberwolves’ Karl-Anthony Towns, who set franchise rookie records in scoring, rebounding, blocked shots and field goal percentage, has unanimously won the 2015-16 Kia NBA Rookie of the Year Award, the NBA announced today. The 7-foot center becomes the fifth unanimous winner since 1984 and joins teammate Andrew Wiggins, the 2014-15 honoree, to make the Timberwolves the first team with back-to-back winners in 42 years. 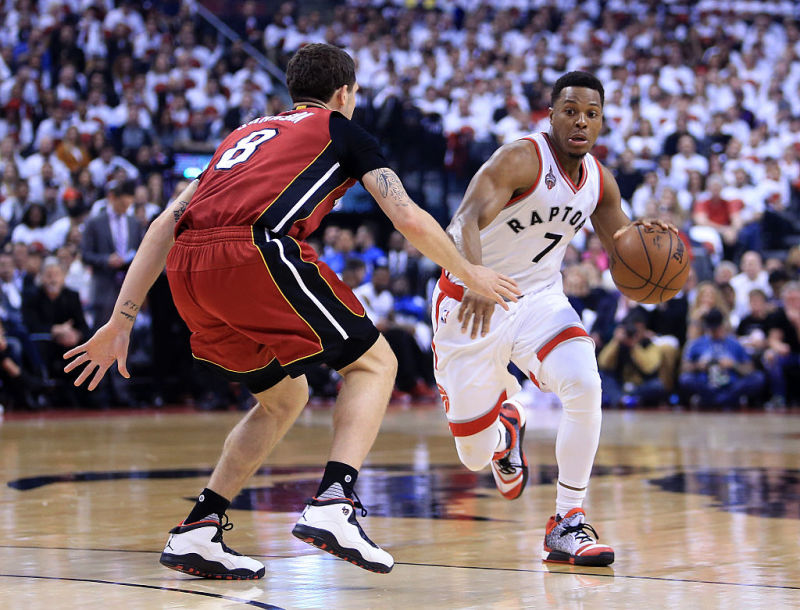 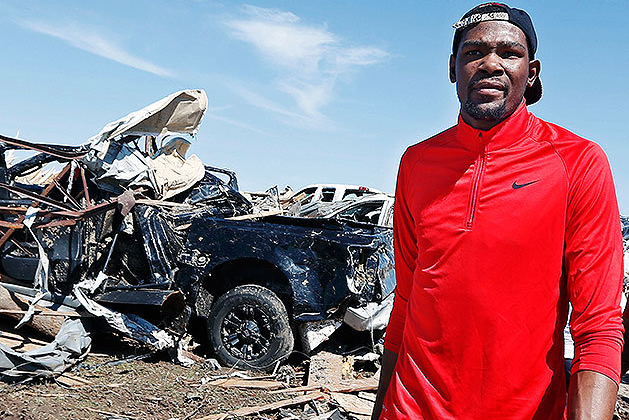