The Golden State Warriors have been no strangers to the injury bug this season as both of their superstar guards remain sidelined. Klay Thompson appears unlikely to return this season after tearing his ACL in last year’s NBA Finals while Stephen Curry is still recovering from a broken hand he suffered in the first month of the season.

Though Curry is now well past his original timetable to return, it appears he will still need at least a few more weeks before he can return to action. According to The Athletic’s Anthony Slater, Curry will be re-evaluated in four weeks but the Warriors remain hopeful that he can return some time in March.

Steph Curry recovery update: Out another month, all 11 February games. Another re-evaluation in four weeks. Making steady progress. Team is "hopeful" for a March return. Curry clearly targeting the start of the month. He's been going through increased intensity shooting routines.

For the 15th-seeded Golden State Warriors, it’s certainly worth mentioning whether it’s even worth bringing Stephen Curry back into the fold this season. The campaign has become a disaster for the Warriors, and their 11-39 record gives them virtually zero chance to battle for a playoff spot in the Western Conference.

Curry has already been sidelined for months so it could be in their best interest to just shut him down for the season, especially if the next evaluation isn’t encouraging. Perhaps they do elect to bring Curry back for the final stretch in order for him to gain chemistry with some of their younger pieces. Regardless, this has been an unforgiving year for the Warriors but maybe some late-season run for Curry can help him gel with their revamped roster ahead of the next campaign. 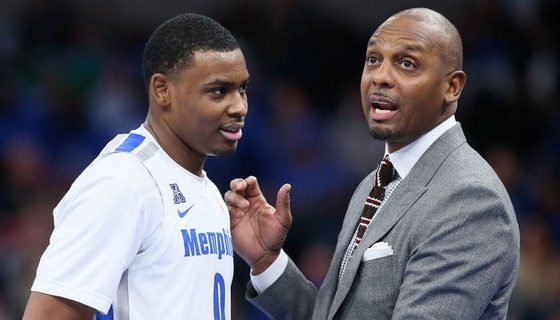 DJ Jeffries out 4-6 Weeks for Memphis with PCL Injury