UPDATE (November 8th 2019): According to reports from The New York Post, ESPN and Stephen A. Smith have come to terms on a five-year deal worth $8 million per year. If accurate, Smith will surpass Mike Greenberg’s $6.5 million annual salary as the richest man at the network.

ESPN personality Stephen A. Smith is reportedly nearing a long term extension with the worldwide leader. As reported by The Big Lead, the deal will be worth “tens of millions of dollars” and will last until 2025. However, the deal is not finalized and neither party has commented on the report. The two sides will look to complete the deal by the end of the year as Smith’s current contract comes to an end.

Earlier today, ESPN announced that the First Take personality would become the host of SportsCenter with Stephen A. Smith. Beginning October 23rd, the show will act as the lead-in for the network’s NBA Wednesday night pregame show. Magic Johnson and Michael Wilbon will join Smith during the show’s premiere.

In a statement, he said, “This is what it’s all about. This is what I have been waiting for. Stephen A. hosting in prime time, serving NBA fans with the information and passion that you’ve come to know from me.”

Re-signing Smith would be a major victory for the worldwide leader. Recently, ESPN has lost top tier talent such as Jemele Hill, Michael Smith, Mike Tirico and a few others. 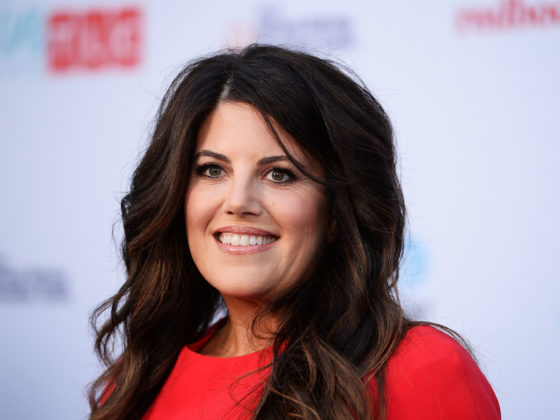