Stephen A. Smith said, “This is what it’s all about. This is what I have been waiting for. Stephen A. hosting in prime time, serving NBA fans with the information and passion that you’ve come to know from me.”

ESPN Production Vice President Dave Roberts added, “Stephen A. Smith’s connection with all aspects of the NBA is a huge competitive advantage that truly differentiates our network. His tireless and exemplary work ethic will serve sports fans extremely well when they tune in before marquee games on Wednesday nights throughout this highly anticipated season.” 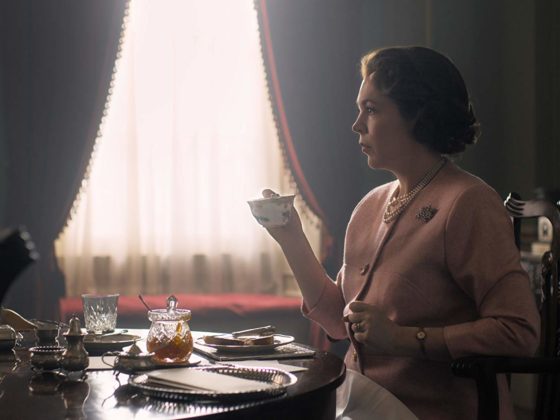 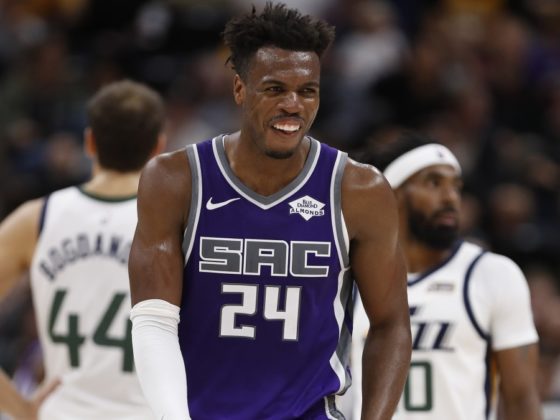