On Wednesday Stephen A Smith announced on ESPN’s First Take that he would be releasing a memoir about his life and career. The book is titled Straight Shooter: A Memoir of Second Chances and First Takes and is set to release on January 17th, 2023. According to Smith, the book will include his life growing up in New York City, his early days in sports, his rise to fame, and the controversies he has been involved in over the years. His former First Take partner Skip Bayless announced similar plans last week but is not near a publication date.

I wrote a memoir and here’s why.

First Take has been a popular featured ESPN program for some time now and Stephen A Smith has been a major part of what it has been and is now. His memoir promises to not hold back in any regard. In a statement about the book’s release, Smith said the following: “This book is a long time coming. Due to my fixation on privacy pertaining to my personal life, it took a lot of time, and a lot of prodding by loved ones, to finally get me to do this,”

I have a memoir coming in January that I can’t wait to share with the world. https://t.co/oQMeliYbLx

The memoir is sure to be a good read and provide insight into one of the most well-known TV personalities in the sports world. Continuing in his statement Stephen A Smith also said the following: “I’m going to speak my truth, say what I have to say, just so everyone knows where I stand and why.’ I know I’ve done that in this book. I had to do so eventually. It was time. No matter the consequences.” 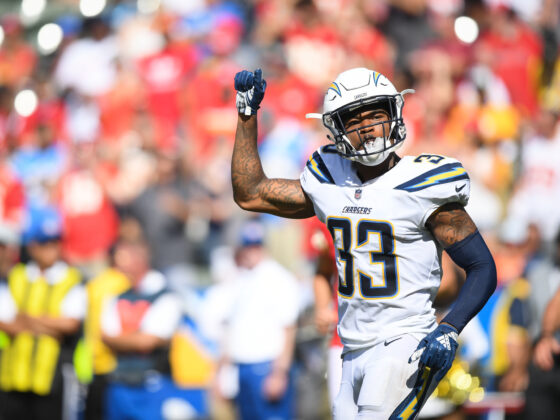 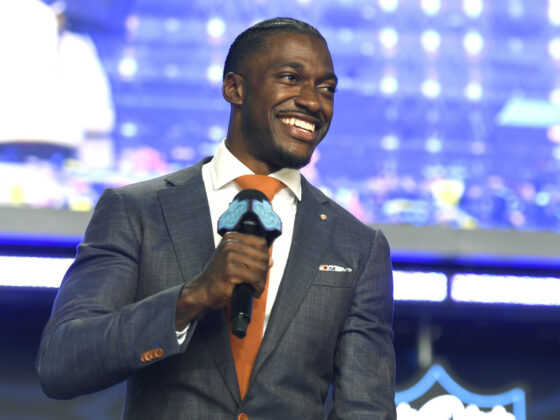 This website uses cookies to improve your experience while you navigate through the website. Out of these, the cookies that are categorized as necessary are stored on your browser as they are essential for the working of basic functionalities of the website. We also use third-party cookies that help us analyze and understand how you use this website. These cookies will be stored in your browser only with your consent. You also have the option to opt-out of these cookies. But opting out of some of these cookies may affect your browsing experience.
Necessary Always Enabled
Necessary cookies are absolutely essential for the website to function properly. These cookies ensure basic functionalities and security features of the website, anonymously.
Functional
Functional cookies help to perform certain functionalities like sharing the content of the website on social media platforms, collect feedbacks, and other third-party features.
Performance
Performance cookies are used to understand and analyze the key performance indexes of the website which helps in delivering a better user experience for the visitors.
Analytics
Analytical cookies are used to understand how visitors interact with the website. These cookies help provide information on metrics the number of visitors, bounce rate, traffic source, etc.
Advertisement
Advertisement cookies are used to provide visitors with relevant ads and marketing campaigns. These cookies track visitors across websites and collect information to provide customized ads.
Others
Other uncategorized cookies are those that are being analyzed and have not been classified into a category as yet.
SAVE & ACCEPT
Total
43
Share
43
0
0
0
Posting....