Stephen Curry returned to his hometown of Charlotte, North Carolina for the 2019 NBA All-Star Weekend, but it was his moves off the court that showcase just how special Curry and his basketball-obsessed family truly are.

Via Nick DePaula of ESPN, the Stephen and Ayesha Curry Foundation – along with Under Armour and sponsor Chase Bank – will be donating a “seven-figure commitment” to renovating a 20-year old recreational center in Charlotte that the Curry’s spent the majority of their childhood playing in. The NBA Players Association is also expected to make a generous donation of $150,000 spread across three years.

Instead of hosting a giant All-Star Weekend party sponsored by Under Armour, the six-time All-Star had the idea to renovate the Carole Hoefener Center, where he and younger brother Seth grew up learning how to play the game of basketball. That time in the gym must have paid off, too, since both Curry brothers participated in Saturday’s 3-Point Contest.

“It’s easy to throw a party and have fun,” Dell Curry, father of Stephen, said to ESPN. “But to put the dollars back in the community, and have something that will last long after the All-Star Game is over — that party is just a one-night thing.”

Curry brought the idea into existence in the summer of 2017, knowing that his ultimate goal would take time ahead of the 2019 All-Star Weekend.

“Stephen’s overall focus as we look at 2019 and beyond is how can he leave something behind that’s meaningful and useful,” said Kris Stone, Under Armour’s director of basketball sports marketing, to ESPN. “That’s been his main point and challenge to us. Whether it’s in the Bay Area, Charlotte or even in Asia, that’s his goal.”

The center is for much more than just basketball though and also features conference rooms, an updated kitchen, a banquet hall, and a business center along with the multipurpose gym. 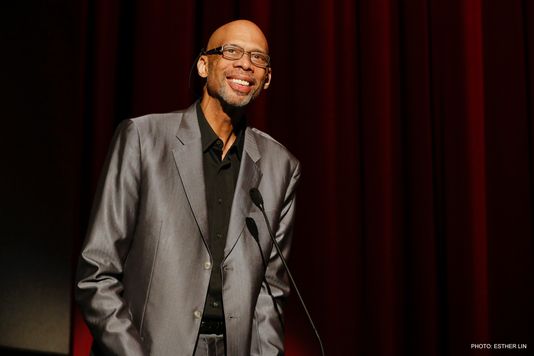 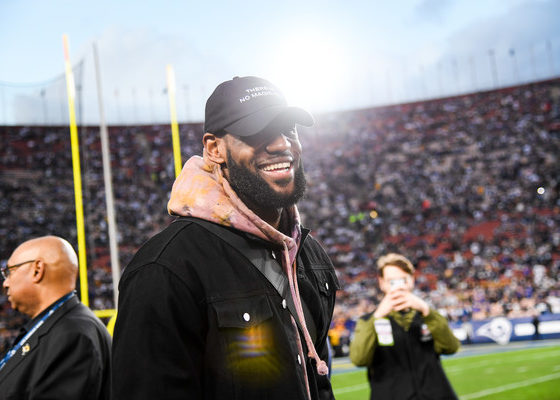 LeBron James Wants to Own NBA Team, But “It Would Have to be the Right Fit”