Wide Receiver Stefon Diggs will stay with the Buffalo Bills for at least the next six years. The two-time Pro-Bowler has agreed to a four-year contract extension worth up to $104 million with $70 million guaranteed, according to Adam Schefter from ESPN.

Another mega deal: Bills reached agreement with WR Stefon Diggs on a 4-year, $104 million extension that includes $70 million guaranteed, sources tell ESPN. Deal ties Diggs to Buffalo for six more years, at $124.1M, with the intent from both sides to have him retire in Buffalo. pic.twitter.com/ptSQ3eE54D

Diggs’ new deal comes in a summer where several wide receivers have gotten big money in contract extensions and free-agent deals like Davante Adams with the Las Vegas Raiders and Tyreek Hill after getting traded to the Miami Dolphins.

Since being traded by the Vikings to the Bills, the connection between Diggs and Josh Allen has been one of the top QB-WR duos in the league. Over the last two seasons, they rank first in completions with 230, second in yards with 2760, and third in touchdowns with 18.

This past season, the Bills lost in the Divisional Round against the Kansas City Chiefs, and with the additions the team has made, we can expect them to be one of the contenders in the AFC. 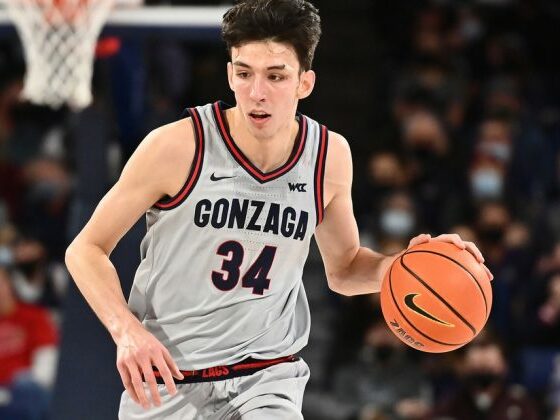 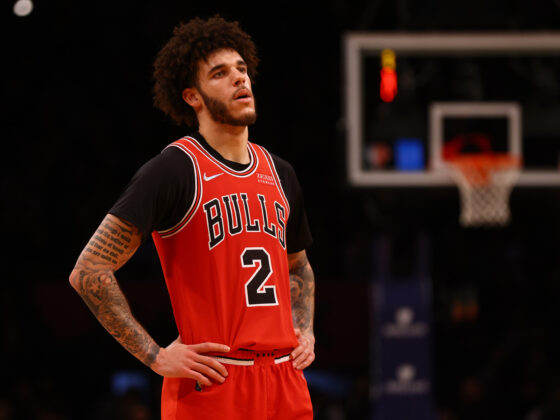