On the NFL trade deadline, the Steelers traded away WR Chase Claypool to the Chicago Bears for a second-round pick and acquired CB Will Jackson III from the Washington Commanders. The trades were reported by Field Yates from ESPN and Ian Rapoport from NFL Network.

Both players will have a fresh start on new teams.

BREAKING: The Bears are trading for Steelers WR Chase Claypool, per source.

Claypool has been losing protagonism in the Steelers offense with Pat Freiermuth and rookie George Pickens being more involved in the offense in the latest weeks. Chicago gets a pairing for Darnell Mooney and a receiving weapon for Justin Fields.

This season he has caught 32 passes for 311 yards and one score, against the Tampa Bay Buccanneers on Week 6. In Chicago, Claypool can go back to the explosive runner we saw in his rookie year.

Now, Jackson will return to the AFC North, the Cincinnati Bengals drafted him in 2016, and the Steelers get more help in the defense. 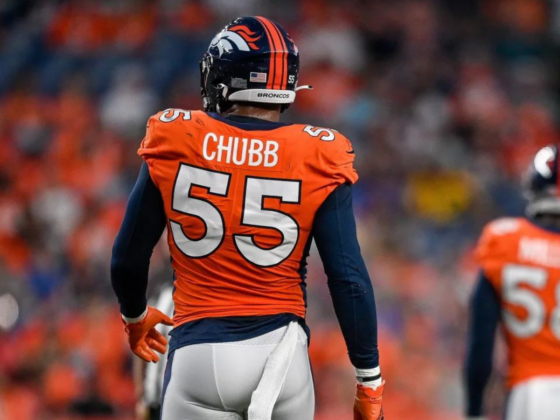 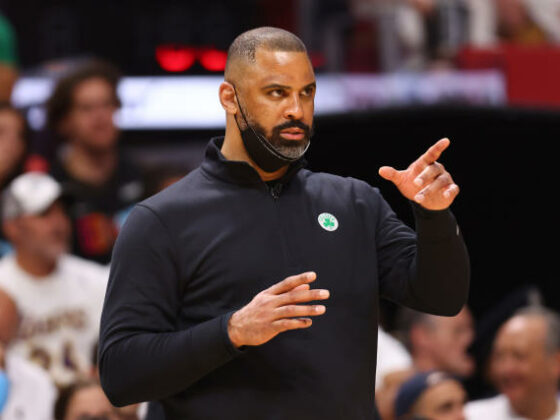