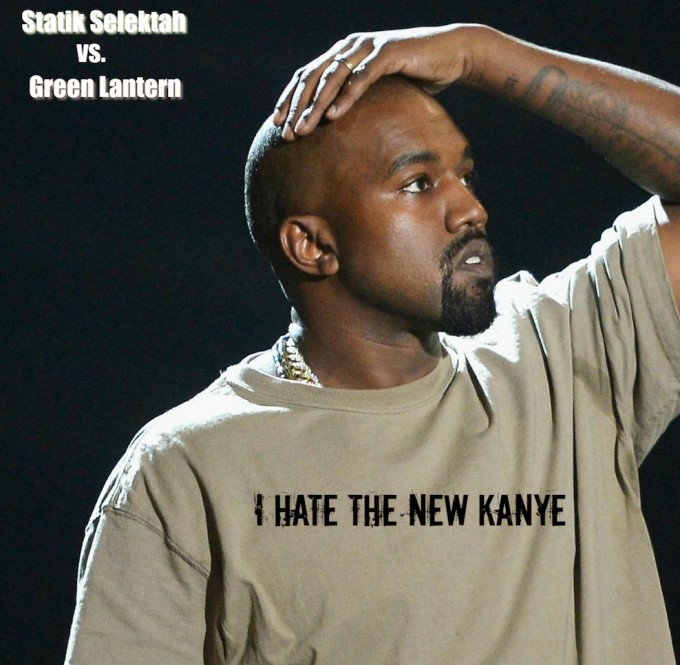 Well, We have another remix of “I Love Kanye” off The Life Of Pablo. Due to the nature of the song, it’s an acapella, producers from all over have attempted to create some sort of magic with their instrumentals. The majority of the rexmies have been solid, nothing really spectacular, in my opinion, except the DJ Premier and Stefan Ponce versions. Everything else has been lukewarm, honestly. For Statik Selektah and DJ Green Lantern’s take of the record, we have two beats in one track and slathered with the soulfulness that’ll makes you want to play “Ultra Light Beam” right after.

Stream the song below and catch the holy ghost. 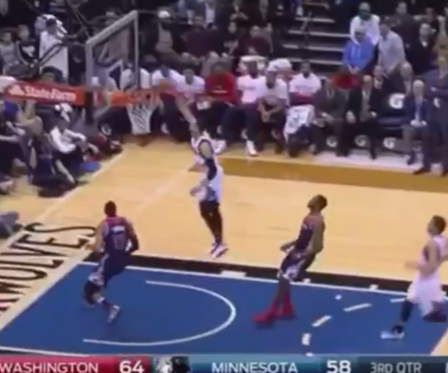 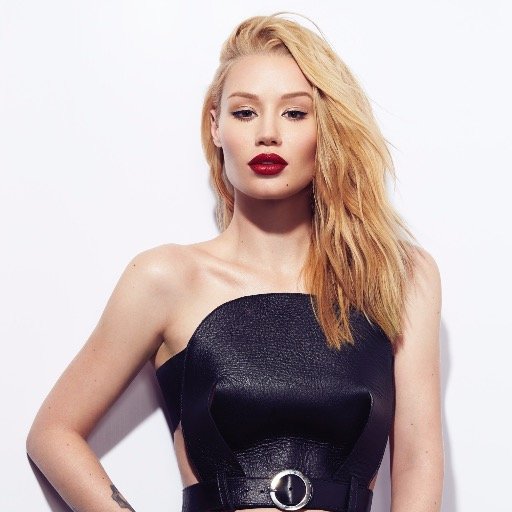