The app is incorporating a new feature on their streaming service.

Spotify has announced that it will soon allow users to mute and block artists. The Verge reports that the new “don’t play this artist” feature is currently being tested on the platform’s latest iOS app.

Users will be able to block an artist they have no interest in listening to. The block feature removes the musician from one’s library, playlists, chart lists, and radio stations.

The block button won’t however, apply to songs the artist is featured on.

When available, the block feature can be accessed under the “…” option on an artist’s page. 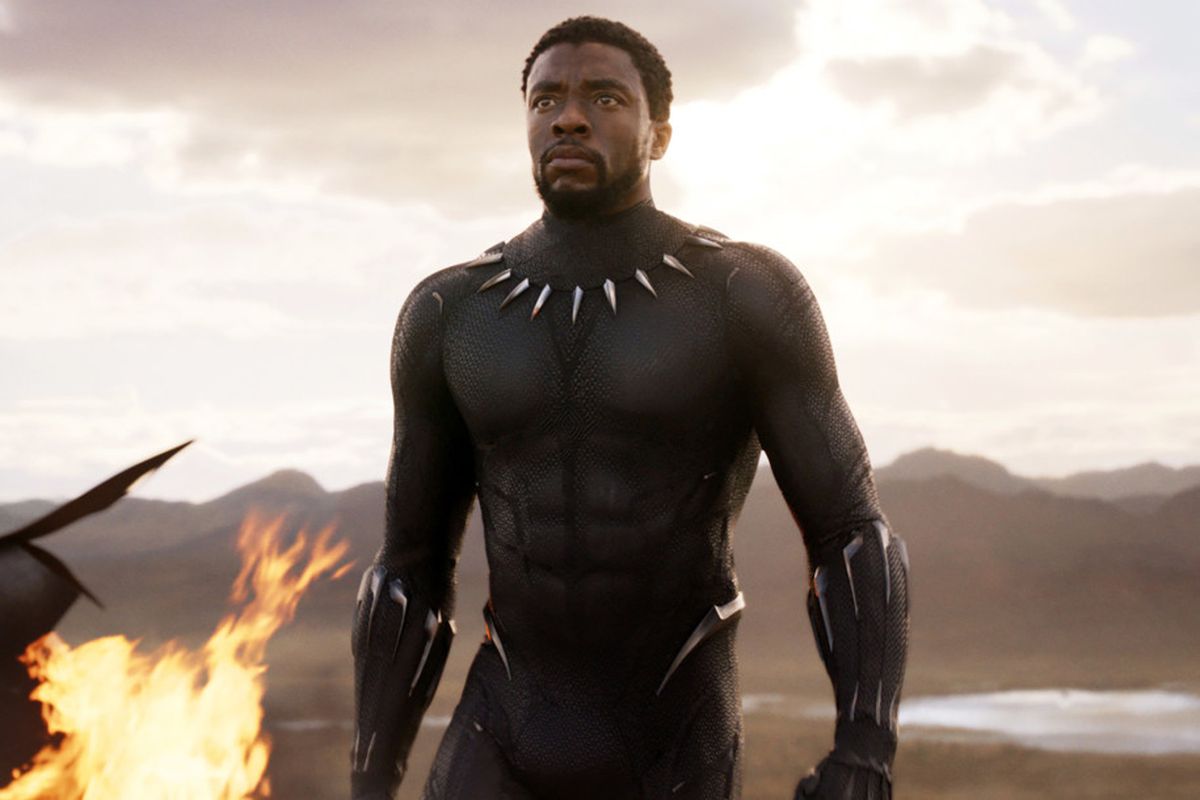 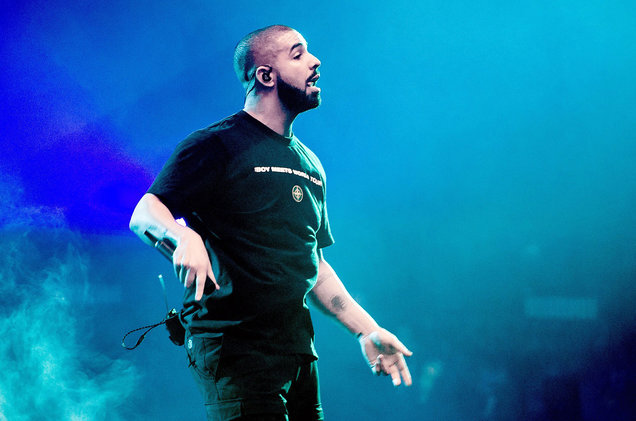