Movie release dates continue to shift as the entertainment industry reacts to the everchanging COVID-19 pandemic. Lionsgate has announced that Spiral: From The Book Of Saw starring Chris Rock will be released on May 14. Initially, the film was slated to hit theaters on May 21.

“With movie theaters now open in New York and Los Angeles and moviegoers returning to their favorite pastime, Spiral…puts a fresh spin on a favorite franchise. We know that Saw fans, as well as those experiencing their first Saw adventure, will be on the edge of their seats with this thrilling new film,” David Spitz of Lionsgate said.

“We are proud to support the exhibitors with one of our most eagerly awaited films. We are confident this film will kick off a robust summer moviegoing season.”

Lionsgate is not the only studio to shift around a few release dates. Earlier this week, Disney shared that they would be shifting the release dates for Black Widow, Cruella and Shang-Chi. Warner Bros. has stayed true to its promise to offer all of its major releases at no extra cost through HBO Max. Unfortunately, Lionsgate is not doing the same. If you want to check out Spiral: From The Book Of Saw, you’ll need to get a mask, possibly a vaccine and head to the theaters. Check out the film’s trailer below. 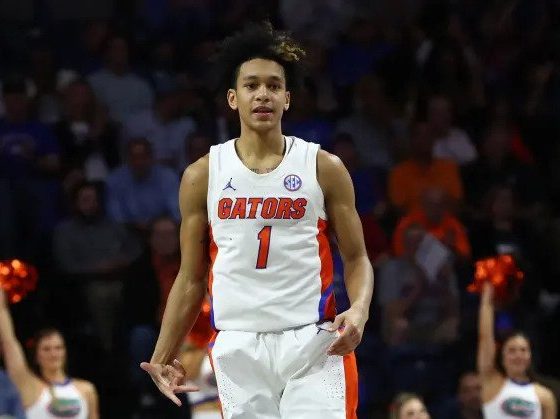 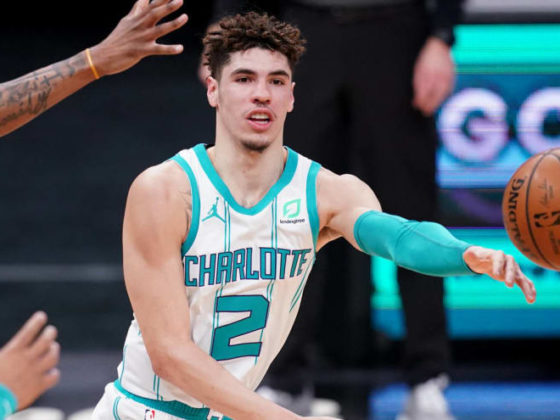 A Guide to Selling and Investing In Sports Cards