On Monday night the New York Knicks received in Madison Square Garden the Houston Rockets. Longtime Knicks fan Spike Lee tried to enter the building on the employee’s entrance, which he has used for 28 years, before the game and when entering the elevator was asked by security to leave the elevator and the building so he could use another entrance.

On Tuesday, Lee went on ESPN show “First Take” to explain his side of the incident. During the interview, he said that the Knicks organization alleged to a “new policy” that would forbid him to use the employee’s entrance but Lee said he was never notified by the organization of this new rule.

The Knicks organization released a statement according to the incident claiming that the idea of Spike being the victim is “laughable” and also, that they have asked him multiple times to stop using the employee’s entrance. Spike disagrees with the statement and he feels harassed by James Dolan and the organization.

"I'm being harassed by James Dolan and I don't know why."

´This is not the first time James Dolan has trouble with fans since he’s the owner of the Knicks. Recently, he banned a fan when he yelled that Dolan should sell the team and when Charles Oakley former Knicks player was arrested by the MSG security guards which ended in Oakley filing a lawsuit against Dolan. 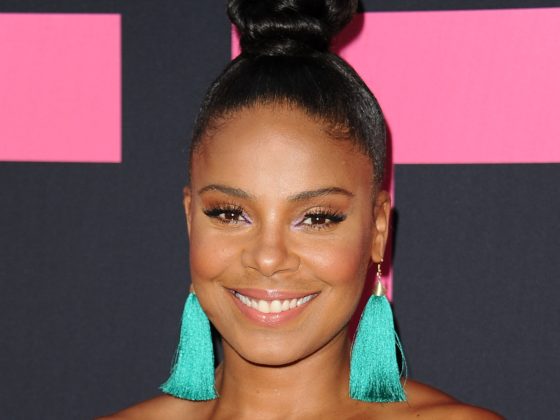