As a character who’s been around for nearly 50 years, Spider-Man doesn’t get too many ‘firsts’ anymore. That’s what makes Thursday’s milestone so important for the series. According to The Hollywood Reporter, Spider-Man: Far From Home officially crossed the $1 billion mark at the global box office on Thursday, becoming the first Spider-Man film to do so.

It should come as no surprise considering the film roared to a record-setting opening. And, even though Marvel is sort of in the business of billion-dollar movies, its still worth celebrating for the web-head. It’s especially worth celebrating for fans of this specific incarnation of Spider-Man too.

It was previously reported that, as a part of the Sony/Marvel deal that brought Peter Parker to the MCU, Sony could’ve backed out of their contract after Far From Home. Had the film not made at least $1 billion at the box office, Sony could’ve walked away from the deal. Not to say they were even considering it since the MCU Spider-Man has probably been the most-celebrated on-screen version of the character. But, the possibility of it happening is now completely gone so, no need to worry.

Spider-Man: Far From Home is in theaters now.

NBC’s Streaming App Will Be Launching Sometime in April 2020 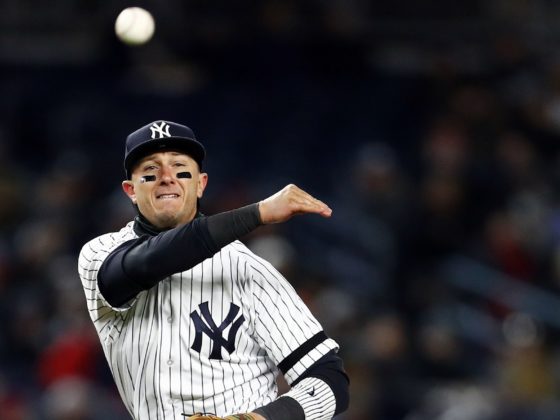