Life in South Park stops for no one. According to Entertainment Weekly, the long-running “adult-oriented” animated series has been renewed for another three seasons at Comedy Central.

Trey Parker and Matt Stone’s baby has already been going strong for nearly 23 years and during the show’s upcoming 23rd season, it’s set to eclipse 300 episodes. The series is expected to continue its 10-episode season format in the next three seasons. Meaning, its total after the end of the 26th season will be 327 episodes. However, it’s doubtful that will be the end of the series. In the words of Comedy Central president Kent Alterman, the network “will do as many seasons as [Stone and Parker] would like.”

For their part, the comedic duo responded to the renewal tongue fully in cheek. “Apparently, our efforts to get our own show canceled have fallen short. Luckily, we love Comedy Central and Kent and our staff so we are looking forward to new cancellation opportunities in the next few years.”

Comedy Central’s undergone an interesting shift in South Park‘s time on the network. With networks such as Adult Swim and TBS, to an extent, aping their format, Comedy Central has gone through a number of rebirths. Recently, it’s gone back to its roots and bolstered its late-night offerings with David Spade’s new alt-talk show. There’s also been a renewed push towards supporting smaller stand-up comics with This Week at the Comedy Cellar, which recently aired its second season. 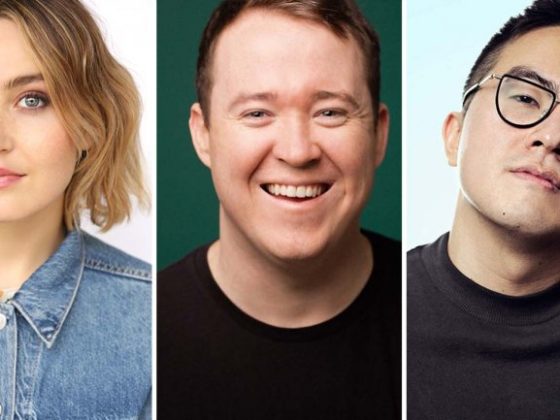 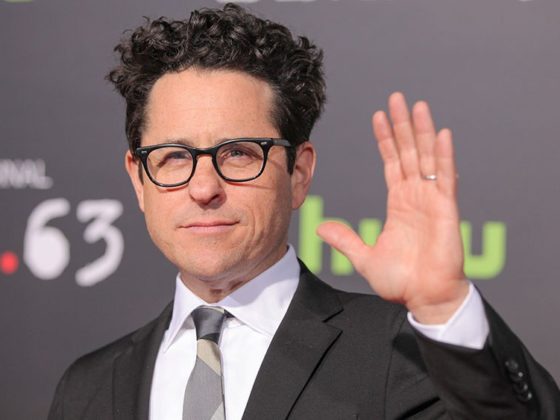 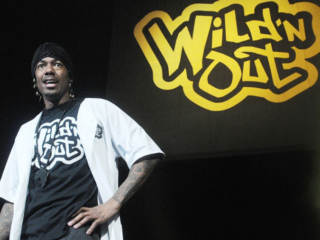