Comedy Central has always been tied to the stand-up comedy scene. However, over the last decade, many comics have moved away from the network in favor of streaming options such as Netflix and YouTube. Comedy Central has found a way to remain relevant with a topical stand-up series called This Week at The Comedy Cellar, which they just renewed for a second season.

The series is a mix between a comic showcase and topical commentary on whatever major events happened during that week. Apparently, the show is looking to broaden the showcase aspect of the show. 85 different comics were featured on the show’s first season, that number will increase in the second season, according to the network.

Executive Vice Presidents and Co-Heads of Talent and Development for Comedy Central, Sarah Babineau and Jonas Larsen, released a statement regarding the series’ renewal. “This Week at the Comedy Cellar captures the essence of what it’s really like in this iconic comedy club on a night-to-night basis, giving fans of stand-up across the country a window into that experience. We were thrilled the response we received from stand-up fans and comics alike was so overwhelmingly positive — there truly is nothing like this series being produced right now — and knew we had to bring it back for more.” 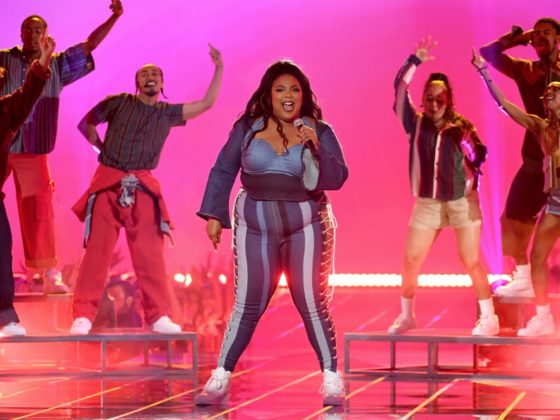 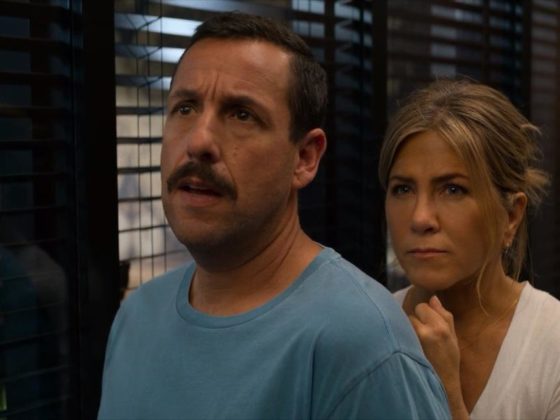