Soulja Boy was arrested for allegedly violating his parole, according to a Los Angeles judge. The arrest stems from a February raid on the rapper’s property.

According to TMZ,  Big Draco appeared in court on April 11 and remains in custody since the appearance.   The police raid on Soulja Boy’s home occurred following claims from an ex-girlfriend of being held and tied up against her will. Arriving on his property to investigate, law enforcement discovered ammunition, a clear violation of Soulja Boy’s probation which bans weapons from his possession.

This most recent arrest comes as Soulja Boy’s second time behind bars this year. Back in March, before scheduled to perform at a Clippers game, Soulja Boy’s March arrest followed a visit to his probation officer and resulted in the same day release.

The Blast reports, Soulja Boy will be held without bail until an April 30 scheduled court date. 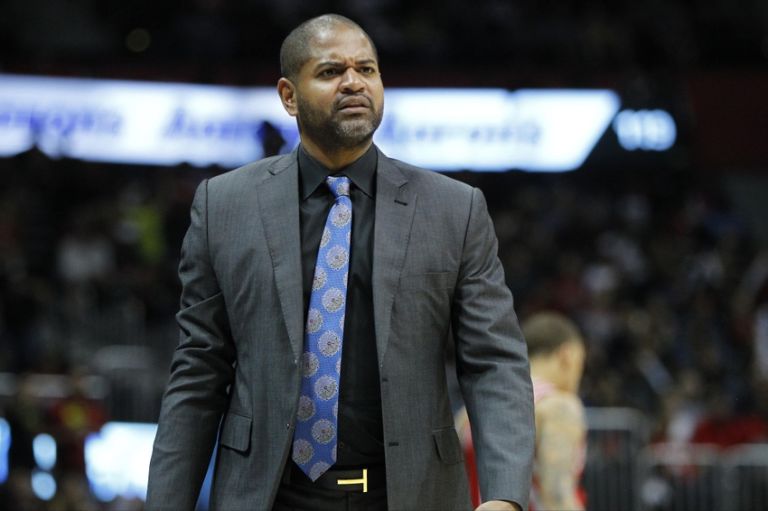 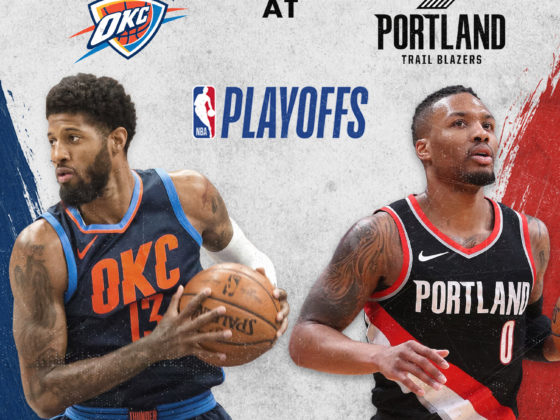 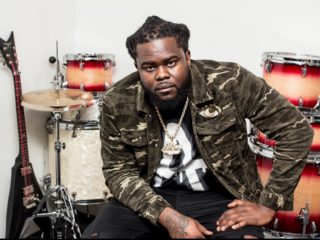