Brent Faiyaz has seemingly stepped into a new era of his career. During the month of March, he kicked off his 2021 campaign by releasing “Show U Off.” He quickly followed it up by launching the “Show U Off” grant program to empower Black women in business. This week, he took things to another level by bringing Sonder back to the forefront. After an extensive layoff, Sonder returned with a 13-minute mix called “Too Late To Die.” Building off of the success of the last two months, Brent Faiyaz is delivering the latest collaboration from his vault.

Brent Faiyaz has teamed up with Jorja Smith for “Nobody But You.” For two artists that have subtle, hypnotic sounds, this is a match made in heaven. Together, the two go back and forth about who has earned the blame for the end of their relationship.

“I’ve heard it all/Our conversations got me feeling I’m the fool/Like I should have listened when they said that you/Would treat me like he did, mm yeah,” Jorja Smith sings as she’s backed by beautiful guitars.

“And I know you probably thinking I ain’t worth shit/But I never want anyone to bring you any harm/And I’d take it all back just to have you in my arms/And I know for a fact who you are and who we are/We are,” Brent Faiyaz adds.

Brent Faiyaz is preparing for something big. Check out the Jorja Smith and Sonder collaboration below. 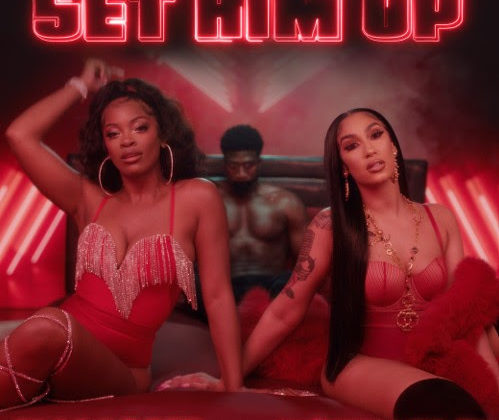 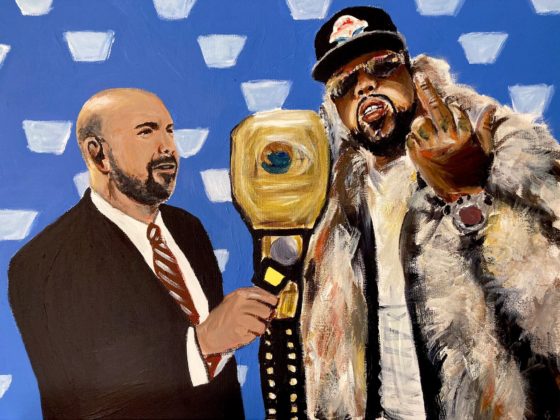