Philadelphia sports fans take their teams seriously. Sometimes so seriously that it turns into self-inflicting wounds. That is what happened to Sixers forward Mike Scott when he turned up to a Philadelphia Eagles game in a Washington Redskins jersey. Namely, of deceased former Washington safety Sean Taylor.

There aren’t really reasons to fight opposing fans, but the scene at this Eagles tailgate is something a little more…extreme. They rolled up with a coffin. Now this is where the story gets a little twisted. Some inaccurately put on twitter that a Taylor jersey was draped over the coffin, other said it was in memoriam for a lifelong Eagles fan. Whatever the case, things got out of hand.

Mike Scott told Philly fans from the moment he arrived, "I ain't no b****," so why would someone try him when he showed up to an Eagles game in a Redskins jersey? pic.twitter.com/MhVXwpSnRo

Kyle Neubeck of Philly Voice says that racial slurs were directed toward Scott from Eagles fans who clearly did not know he was a member of the Sixers. The insults and slurs lead to an altercation that was captured on social media.

The Sixers tell Philly Voice that the team will not be punishing Mike Scott, but will be reviewing their policies regarding security at public events. Scott was acquired last season in the trade for Tobias Harris and has made himself a fan-favorite in Philadelphia. Despite this ugly incident, chances are all will be forgotten once the NBA Finals-ready Sixers launch their season. 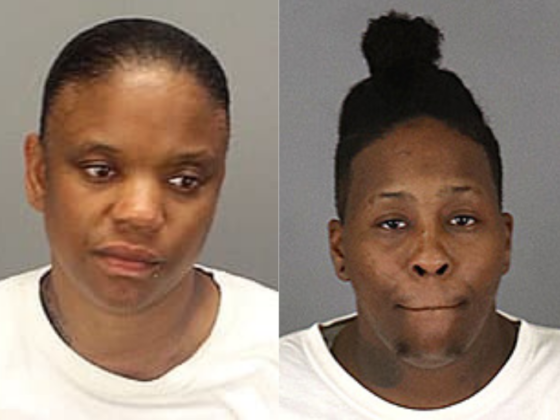 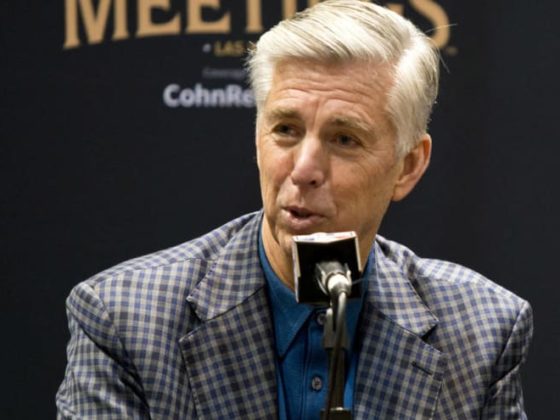