Years after making his first appearance on ShoBox, Andre Ward is returning to Showtime. LeBron James and Maverick Carter’s UNINTERRUPTED and Showtime Sports Documentary Films have announced that they will produce a documentary about Ward. An exact release date has not been determined, but it is expected to air in early 2023.

“I always knew that one day I would tell my story in my own words. I’ve been waiting for the right moment and platform to do it, and the time is now,” Andre Ward said in a press release obtained by Boxing Scene.

“I’m excited to be partnering with Showtime and UNINTERRUPTED to bring this to life.  Many people know what I accomplished, but they don’t know what I overcame to get to this point. I pull back the curtain on my parents’ struggles with addiction, the lure of the street life following my father’s death, and my battles with the sport of boxing itself. This film will detail how I rose above it all through my faith, determination and desire to leave my own unique legacy no matter the cost.”

Andre Ward is the last man to win an Olympic Gold Medal in boxing for the United States. After winning gold in Rome, Ward won his first professional bout against Chris Molina at the Staples Center in 2004. Over the next 13 years, he won 32 consecutive bouts while picking up lineal titles in two weight classes. His career came to a close with back-to-back victories against former light heavyweight champion Sergey Kovalev. 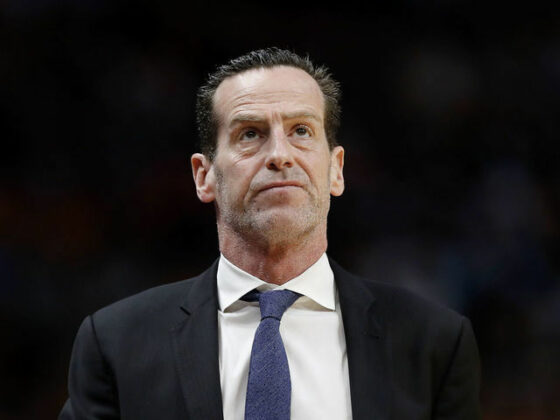 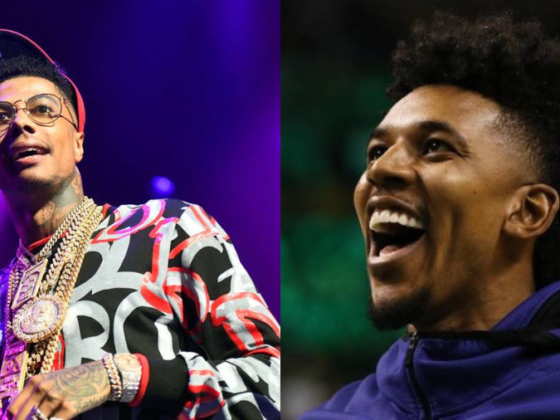