The undercard has been set for Showtime’s pay-per-view event featuring Gervonta Davis and Rolando Romero at the Barclays Center in Brooklyn, New York on May 28, 2022.

Leading the way, seasoned veteran Erislandy Lara will share the ring with Gary “Spike” O’Sullivan in 12-round middleweight bout. Lara is looking to continue his winning ways after knocking out Thomas “Cornflake” LaManna in 80 seconds last this year. His opponent, O’Sullivan, is also a seasoned veteran with fights against Jamie Mungia, Billy Joe Saunders and Chris Eubank Jr.

Alongside O’Sullivan and LaManna, junior middleweight prospect Jesus Ramos will put his undefeated record on the line against Luke Santamaria. Ramos enters the ring with a record of 18-0 with knockouts while Santamaria has wins against former champion Devon Alexander and Abel Ramos.

Rounding out the card, Eduardo Ramirez and Luis Melendez will look to move up the 130-pound later in their right. Ramirez has earned four consecutive wins while Melendez beat Thomas Mattice in November.

At the end of the night, Gervonta Davis and Rolando Romero will go head-to-head for the WBA Lightweight Championship. Both fighters have built up undefeated records, but Davis has emerged as the clear betting favorite. 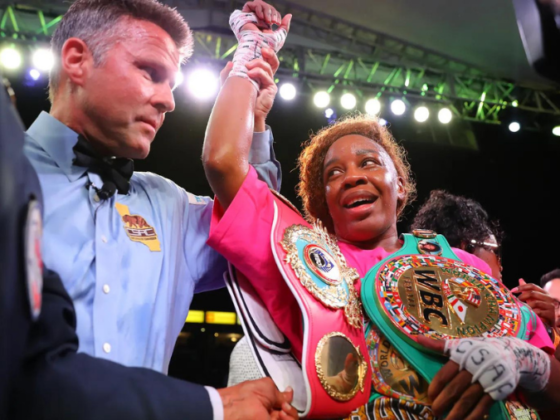 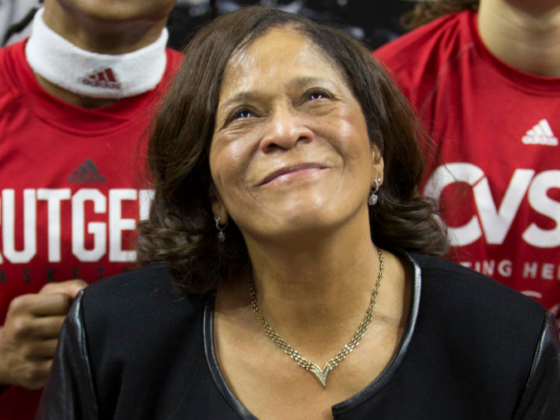