When we use the words “underrated” or “underappreciated,” Shelley’s name may not come up as often as it should. Sure, everyone knows about his incredible success in 2015 and 2016 with “Cha Cha” and “Broccoli” featuring Lil’ Yachty. However, his catalog does not end there.

Over the years, his career has evolved and he opted to use his own name, Shelley, when performing. Regardless of the changes, the quality of music he’s released has met or exceeded the high standard he set at the beginning of his career. Under his new stage name, Shelley has worked with H.E.R, A$AP Rocky, Trippie Redd and Jucy J. He’s also launched his own cooking show and added a few songs to the LVRN Christmas album. This week, he’s debuting his new single on his own talk show.

Shelley’s latest music video is set in the 1970s on his fictional talk show, the Shelley Show…at night. Acting as his own musical guest, the Virginia native performs the soulful song, “Cooking With Grease.”

“He’s got you dotting your ‘I’s/And crossing your ‘T’s/He’s got you cleaning your dirt/Before it gets back to me,” he sings.

“He’s got you dotting your ‘I’s/And crossing your ‘T’s/He’s got you cleaning your dirt/Before it gets back to me.”

“Cooking With Grease” sets the stage for his upcoming album, Shelley. 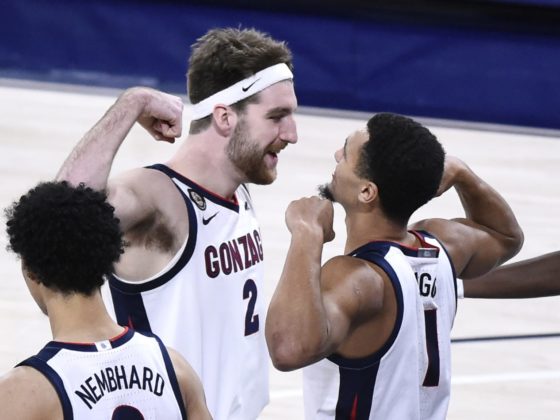 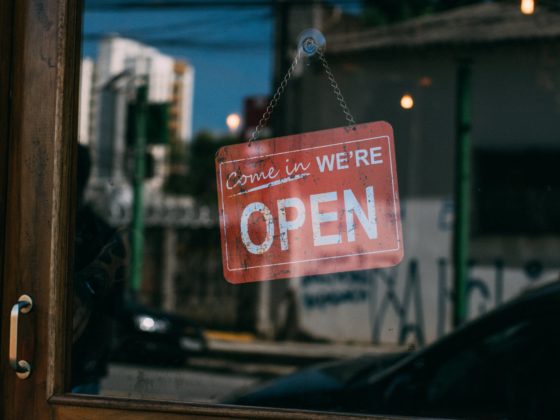 Things to Keep in Mind When Opening a Sports Retail Store