The Drake machine is nonstop. This was proven when the Canadian artist released the video to “Hotline Bling.” The song is aiming to be the No. 1 single on Billboard’s Hot 100. After the video was debuted Monday (Oct. 19), Virginia rapper D.R.A.M. — whose “Cha Cha” is considered the inspiration to “Hotline Bling” — had a few words about the whole comparison between the two songs.

Bitter though, cus after my performance all I’m seeing is Cha Cha/Hotline Bling comparisons on my timeline.

Niggas want to know how I feel about that…

Yeah, I feel I got jacked for my record…But I’m GOOD.

I’m happy that the VA sound that me & @GabeNiles are steady working on is growing. And in 2016 we gon’ own it, GAHDAMN!.

Conversely, Drake feels using the song as a muse to create his monster-hit isn’t new, and likened it to dancehall, or riddim. Truth be told, there have been more egregious acts of musical theft, and this isn’t the case.

Here’s the unpublished quote that The FADER casually dropped on the internet after the firestorm the video created.

“You know, like in Jamaica, you’ll have a riddim and it’s like, everyone has to do a song on that. Imagine that in rap, or imagine that in R&B. Imagine if we got one beat and every single person — me, this guy, this guy, all these guys — had to do a song on that one beat. So sometimes I’ll pick a beat that’s a bit, like, sunnier, I guess is the word you used, than usual, and I just try my hand at it. And that’s kind of what ‘Hotline Bling’ was. And I loved it. It’s cool. I’ve been excited by that sort of creative process.” 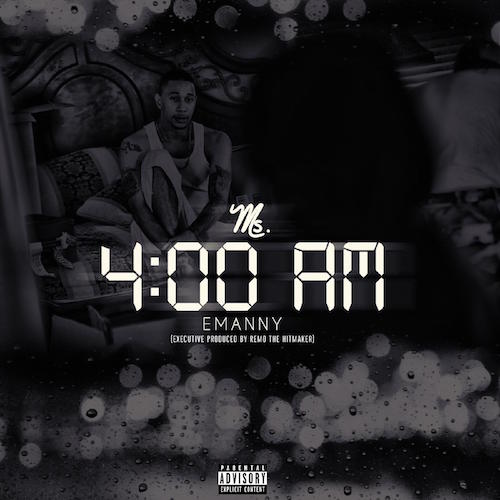 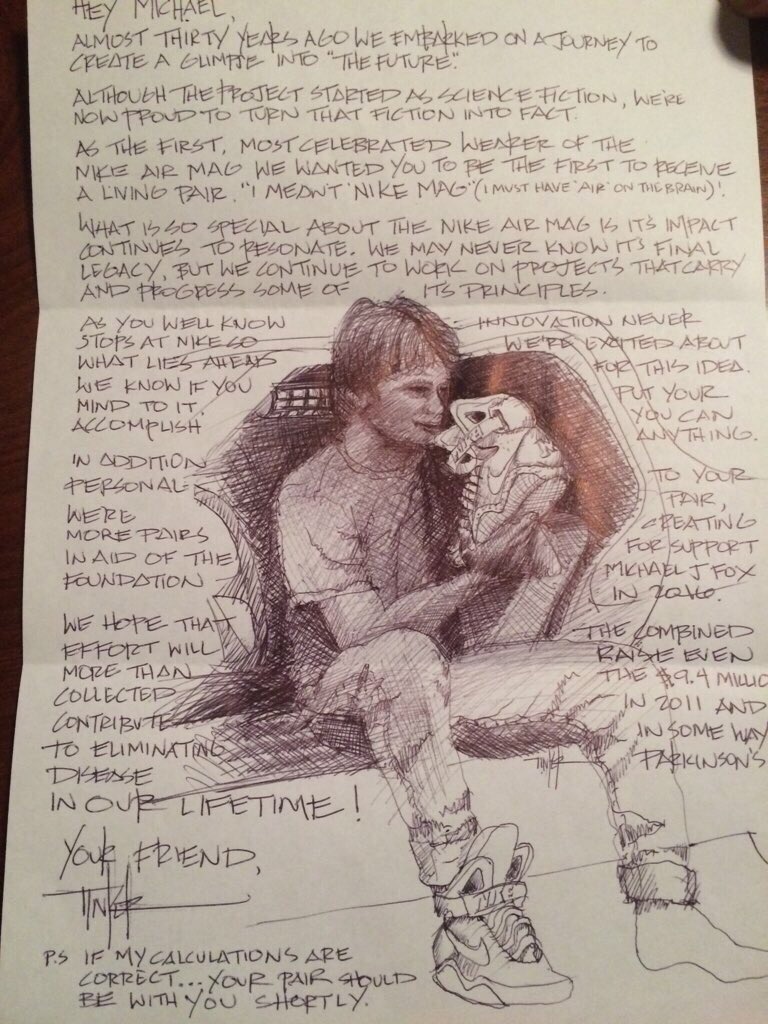