If you don’t know the name Sheck Wes, you undoubtedly have heard his breakout hit, “Mo Bamba”. Released over a year ago on Soundcloud, the song remained relatively dormant until it became a viral hit earlier this year thanks to DJ Malcolm Xavier. Thanks to the constant play digitally and on radio, the Harlem rapper’s career has taken off. This year, the G.O.O.D Music artist has made his way on to Astroworld and collaborated with Juice WRLD. In addition to his breakout hit, the New York native has achieved success with his subsequent singles, “Do That” and “Chippi Chippi”.

Ahead of his tour alongside Travis Scott, the rising star has decided to release his debut project, Mudboy. Announced late last month, the project serves as the world’s introduction to the hottest rapper out that no one knows much about. In preparation for the album, the “Do That” rapper mentioned, “Man, when Mudboy comes out then everything will make more sense.” The clock has struck midnight and his debut project is officially here, so everyone can finally make sense of the rising talent’s ability and vision. Stream the full project above and let us know what you think. 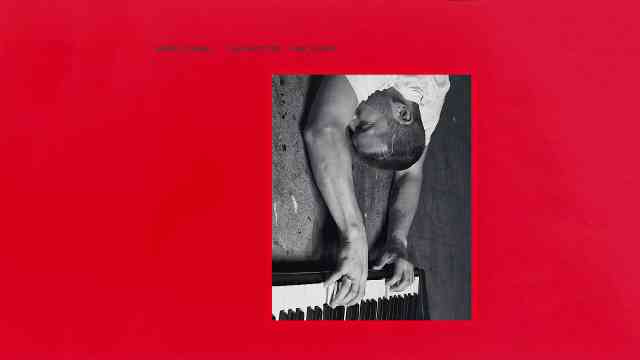 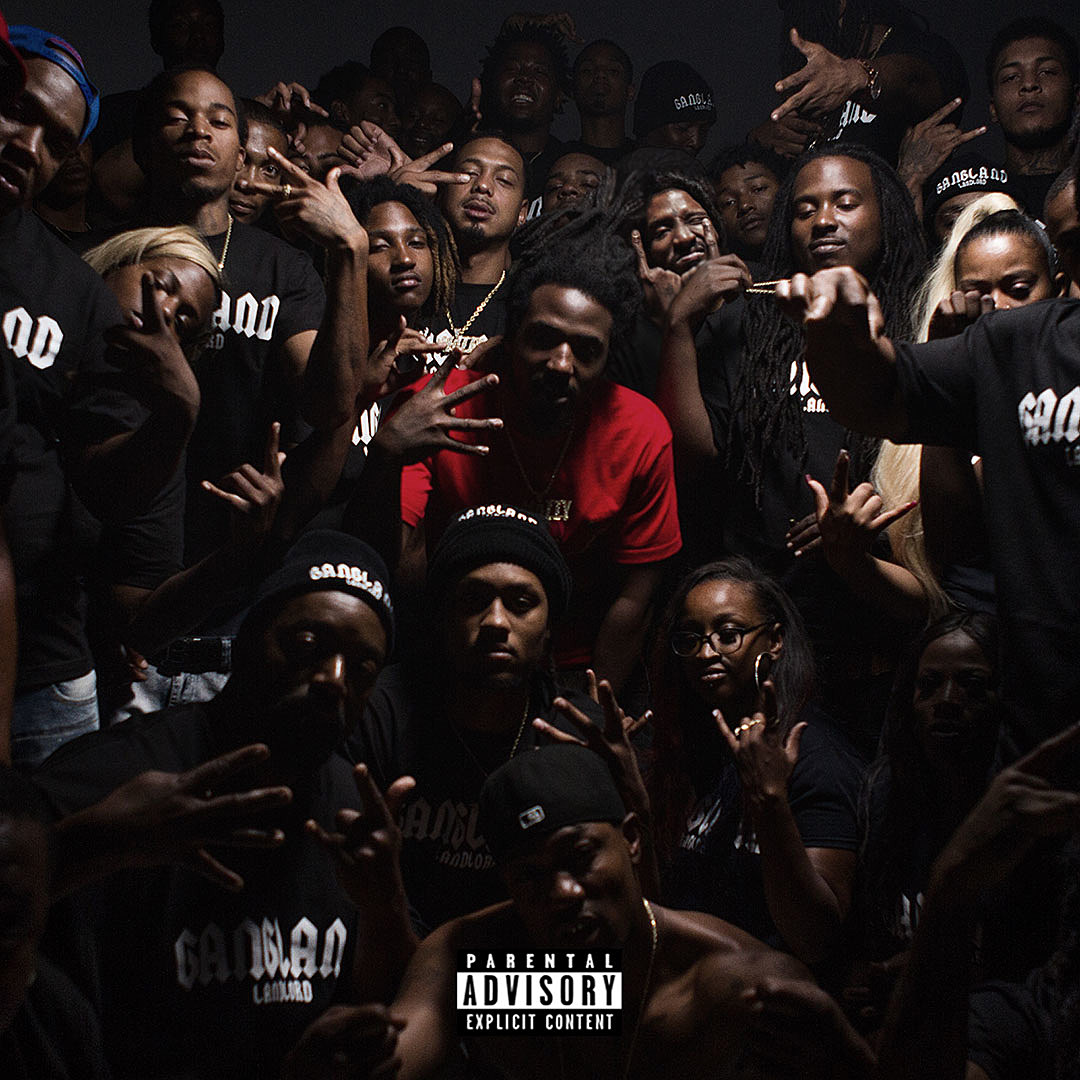 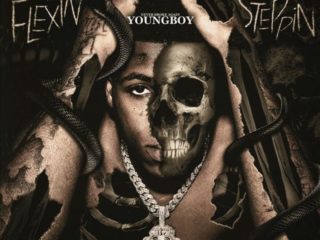 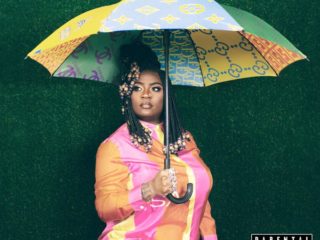