NBA veteran Shaun Livingston has announced his intention to retire from the NBA. In his 15 year career, Livingston attained the triumphs of three NBA championships as well as the hardships of multiple injuries, including a gruesome leg fracture which caused him to miss the entirety of the 2007-08 season.

After 15 years in the NBA, I’m excited, sad, fortunate and grateful all in one breath. Hard to put into a caption all of the emotions it takes to try and accomplish your dreams. I wasn’t supposed to be here. Anybody that has beat the odds understands the mental and emotional strain it takes to inspire yourself on an uphill war, let alone inspire others. “The injury” gave me a chance to find and prove to myself (and the world) that I wouldn’t be defined by my circumstances. With my time in the League what I will be most proud of is the fact that my character, values and faith were tested, and I persevered. To my pops that told me to “go get the big ball” I THANK YOU. To my Grandpa that always showed me there was more to life than basketball I THANK YOU. To my Uncles that helped raise me like I was one of their own, THANK YOU. To my wife and kids…the future IS BRIGHTER than our past, and I couldn’t see myself taking on this chapter without you. To all of my teammates, coaches, TRAINERS, staff, my journey is a collection of experiences, and those of you that helped me along the way, THANK YOU! To all the fans and anybody else that inspired me, supported me, cheered for me, or even said good words about me, THANK YOU. “The greatest gift we can give is service to others” #Raiseaglass ?

Shaun Livingston was a great player. Anyone who can overcome the injury he did, seriously don't look for it on YouTube, and be as productive as he has been for as long as he has, is a great player. Kudos to him on a great career.

A 6′ 7″ guard out of Peoria High School in Illinois, Livingston was the fourth overall pick in the 2004 NBA Draft, initially landing on the Los Angeles Clippers. Amassing 833 games played in his career, Livingston was able to rebound from his injury to become one of the NBA’s most respected role players, ultimately finding a five-year spot on the Golden State Warriors roster.

Livingston made no secrets of his thoughts on retirement this past season, capping his career off by providing crucial minutes to the Warriors as they developed their identity as an NBA dynasty. Livingston, who was waived by the Warriors in July, played his last NBA Games in the 2019 NBA Finals where his Warriors team was ultimately undone by injuries, falling to Kawhi Leonard and the Toronto Raptors. 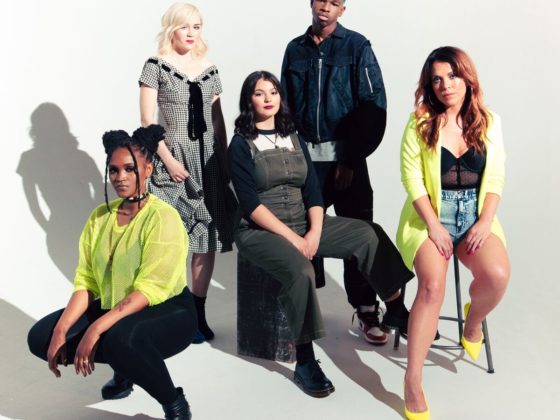 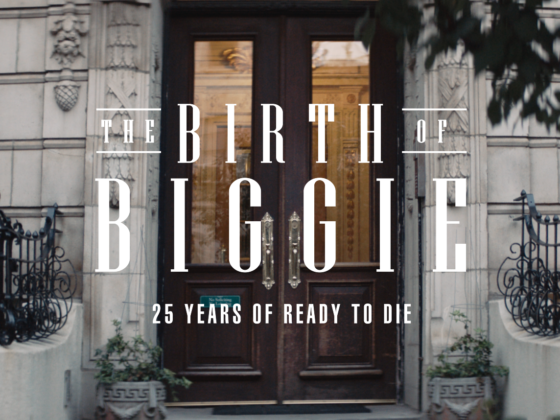 Amazon Music Debuts Mini-Documentary “The Birth of Biggie: 25 Years of Ready to Die”