Some artists just have it. “It” is an unexplainable phenomenon that is sometimes to the way a rapper delivers a certain bar or the inflection of a singer’s voice. When Pop Smoke first appeared on the scene in 2019, it was clear that his unique vocal tone would cut through the crowded New York drill scene. He went on to top the charts week after week before his passing in early 2020. Around the same time, a rapper out of Texas by the name of Nezi Momodu popped up with a record called “Jugg Everything.” Her lyricism, confidence and style were undeniable. Unfortunately, her music hasn’t garnered the critical acclaim that Pop Smoke has, but the “it” factor is still there in 2021. A new artist is breaking through in London and it appears that she has that unexplainable appeal that is hard to find.

Listening to ShaSimone for the first time, it is clear that she has the “it” factor. Pinned to the top of her Twitter account, ShaSimone proudly promotes a video that shows her freestyling in her front of a car while standing in the rain. Rocking a Yankee and a black jacket, she floats over the eclectic production as she calls herself the Rookie of the Year. Thankfully, listeners caught on to her talent and retweeted the video more than 500 times.

More than one month after posting that viral clip, the London-based artist is back with a new track called “Back To Sender.” Throughout her three-minute video, ShaSimone takes us through the streets of Accra, Ghana as she showcases the confidence of a Missy Elliott with a style that is all her own.

“Back To Sender” is an introduction to the emerging artist. For those looking for more from ShaSimone, she’s also dropped videos for “No Chaser” and “Supersize” over the last few months. In the coming months, there will be more to coming, but for now, check out “Back To Sender.” 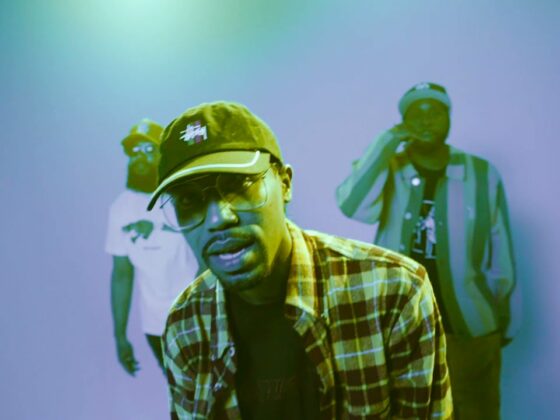 Iso Indies Teams Up With History For “Act Up” 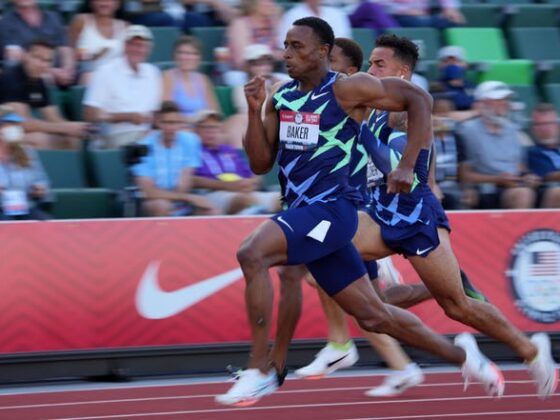