Shareef O’Neal, the son NBA Hall of Famer Shaquille O’Neal is staying on the West coast and committed to Steve Alford’s UCLA Bruins. O’Neal de-committed from the Arizona Wildcats this past weekend after allegations that head coach Sean Miller was caught via FBI wiretap discussing a $100,000 payment to current freshman phenom Deandre Ayton for his commitment.

The consensus 4 star recruit is a 6’9″, 205-pound forward ranked No. 33 overall, No. 9 power forward and No. 4 player from the state of California in the class of 2018, per 247 Sports. Like his legendary father, O’Neal is known for having a good touch around the basket. What separates him from his dad is that he has a capable perimeter game that could thrive in the UCLA system.

Shareef held offers from almost every major program and it was rumored that Kentucky was his other finalist after his decommitment. Shareef’s quick commitment adds to a very impressive 2018 recruiting class for the Bruins, who also have pledges from five-star Moses Brown, four-stars David Singleton, Jules Bernard and Tyger Campbell. UCLA’s class is widely regarded as the second-best class behind Duke.

This class will immediately vault UCLA as a favorite in the PAC 12 next season considering the precarious position Arizona is in with the FBI and NCAA. 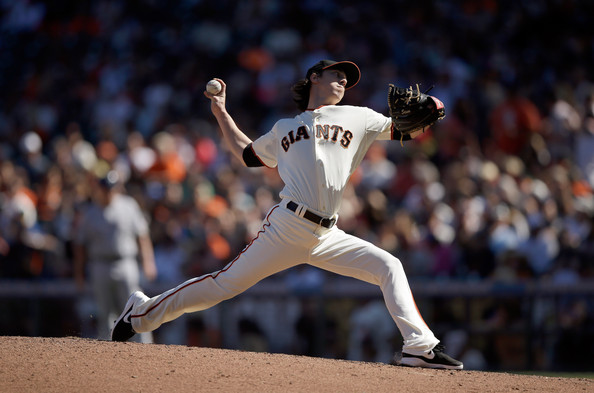 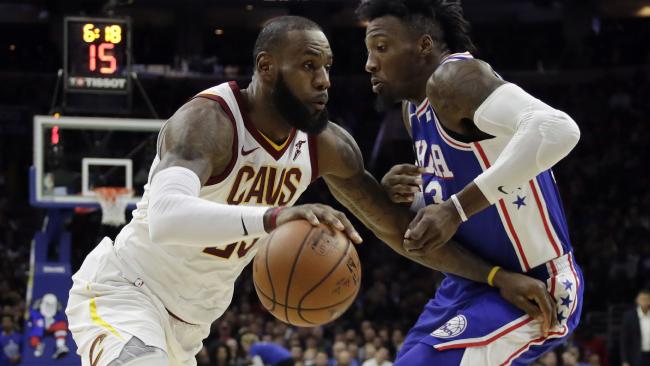 LeBron James Flattered by Billboards in Cleveland Recruiting Him to 76ers: ‘It’s Dope’