Free agent guard Seth Curry has agreed to a 2-year deal with the Portland Trail Blazers according to ESPN’s Adrian Wojnarowski. The contract guarantees him $2.75 million this upcoming season and includes a player option for the second year.

Curry spent last season with the Dallas Mavericks, averaging 12.8 points per game on an efficient 48 percent shooting from the floor. His season ended prematurely due to a stress fracture in his tibia.

Tobe Nwigwe Takes Fans On A ‘RIDE’ In New Video 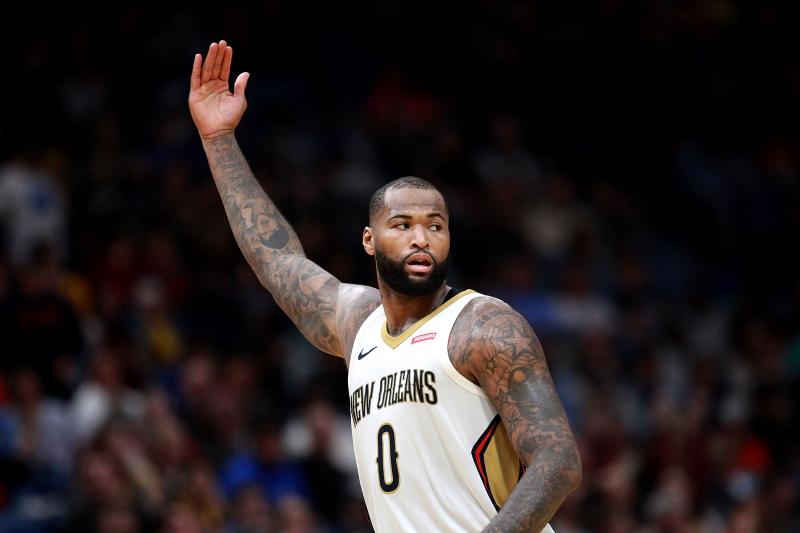