In the wake of mass shootings in Texas, New York, Pennsylvania and several other areas of the country, several lawmakers are making an effort to pass bipartisan gun control legislation. During a recent appearance on CNN’s State of the Union, Senator Chris Murphy of Connecticut said that he has seen more of a push to address gun violence than he has seen in the past.

“I’ve never been part of negotiations as serious as these. There are more Republicans at the table talking about changing our gun laws, investing in mental health than at any time since Sandy Hook,” Murphy told CNN‘s Jake Tapper.

Despite his optimism, Murphy remains cautious. As noted, a tragic mass shooting took 26 lives at Sandy Hook Elementary in his home state ten years ago and Congress failed to pass sweeping gun legislation in the aftermath.

“I’ve also been part of many failed negotiations in the past, so I’m sober-minded about our chances,” Murphy added.

“I’m more confident than ever that we’re going to get there, but I’m also more anxious about failure this time around.”

Murphy’s Republican colleague, Senator Pat Toomey, has joined Murphy in pushing for gun legislation. Toomey has said that he would support expanded background checks along with laws that would allow authorities to temporarily confiscate firearms from owners considered risks to themselves or others. He hopes that at least half of his Republican counterparts in the Senate will support his efforts if it comes to a vote.

“My hope is we’ll get at least half the Republican conference,” Toomey told CBS’s Face the Nation.

“That should be the goal here. We’re going to have to be realistic about what can do that.” 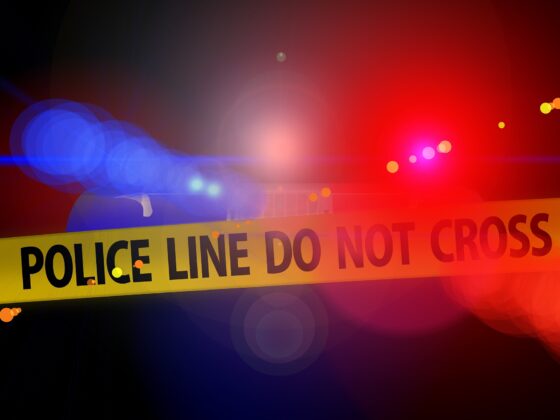 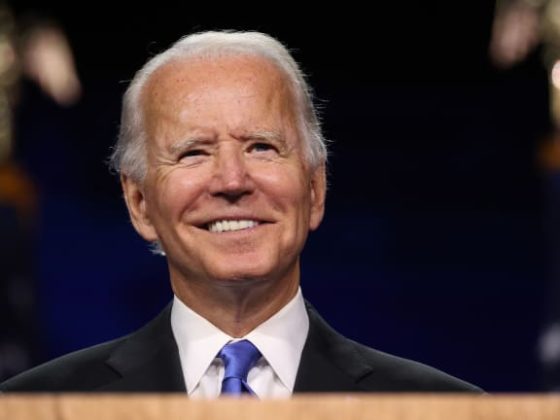