President Joe Biden and First Lady Jill Biden are expected to visit Buffalo, New York after a gunman opened fire at Tops Grocery Store on Saturday. 18-year-old Payton Gendron reportedly killed ten people and injured three others before being taken into custody. He has been remanded without bail and charged with first-degree murder.

“We grieve for the families of ten people whose lives were senselessly taken and everyone who is suffering the physical and emotional wounds of this horrific shooting. We are grateful for the bravery of members of law enforcement and other first responders who took immediate action to try to protect and save lives,” the President stated.

“The First Lady and I are praying for the victims and their families, and hearts all across this country are with the people of Buffalo.”

Tops Grocery Store is located in a predominantly Black area of Buffalo, New York. Therefore, the overwhelming majority of victims were Black. Furthermore, Gendron reportedly developed a manifesto that is littered with white nationalist ideologies. As a result, authorities have indicated that this mass casualty event will be investigated as a hate crime. 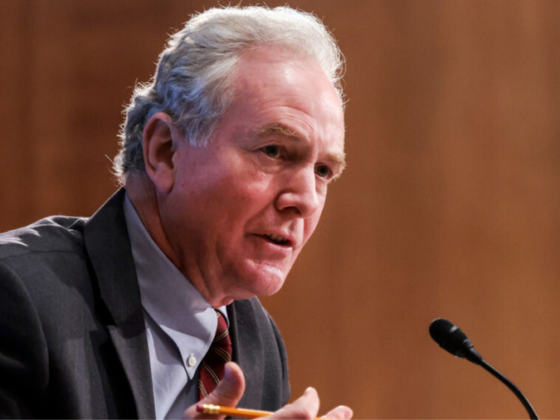