The Seattle Storm has signed a deal with Prime Video to become the team’s official streaming service broadcasting approximately 30 of their games for customers throughout Washington state.

In addition, the streaming service will return and broadcast 17 exclusive, nationally televised in-season games including the Commissioner’s Cup Championship Game on July 26. This upcoming season, Prime Video will start its coverage on May 8 with the Los Angeles Sparks visiting the Indiana Fever.

“The Seattle Storm is an iconic franchise and we are honored to bring its games to Prime members across the entire state of Washington,” said Marie Donoghue, vice president of Global Sports Video at Amazon. “We are also thrilled to build on last year’s success by again offering a full slate of exclusive WNBA matchups nationally, culminating in our exclusive coverage of the second annual Commissioner’s Cup.”

The Storm’s season will start on May 6 at home, in Climate Pledge Arena, against the Minnesota Lynx.

Seattle is the reigning champion of the Commissioner’s Cup. 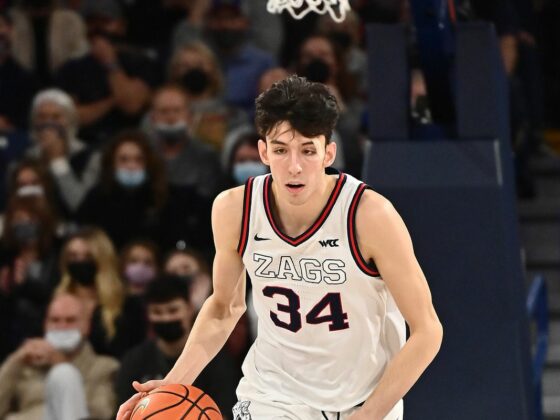 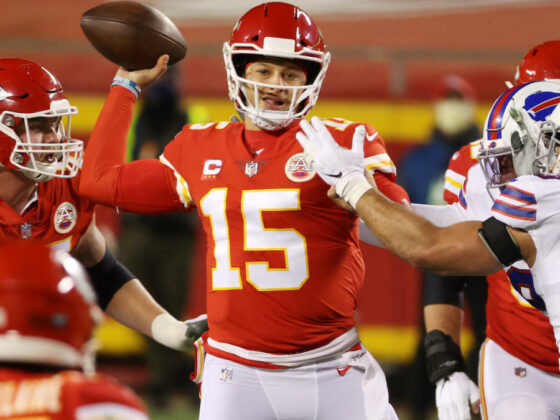