The WNBA has announced the 25 games of the regular season that will be televised nationally on ESPN, ESPN 2, and ABC for the 2022 season. The total for games on national television goes up to a possible of 52 games, counting the newest format of the WNBA Playoffs.

Ooo this season gonna be fun ?

Which games are y'all tuning into? ? pic.twitter.com/Z5VVeL0tcy

The first televised game this season will be the New York Liberty receiving the Connecticut Sun on May 7.

“ESPN has been a stalwart broadcast partner for the WNBA for 26 consecutive years, and we are grateful they, in partnership with Google, are providing significant opportunities to view WNBA games in 2022,” said WNBA Commissioner Cathy Engelbert on a statement. “From tip-off weekend through our expanded postseason, ESPN and Google are continuing to serve our growing fan base and providing an enormous national platform for WNBA players and fans.”

The Sun and Phoenix Mercury are the teams with the most televised games with eight. The defending champion Chicago Sky and Las Vegas Aces follow them with six games on national television.

The 2021 WNBA Finals matchup with the Sky and Mercury will be featured three times throughout the season starting May 31.

“When we became a WNBA Changemaker last year, our first goal was to increase the amount of women’s sports content available across broadcast and digital, and we’re proud of what we’ve accomplished so far in partnership with the WNBA and Disney,” said Joshua Spanier, Global Vice President of Marketing for Media, Google. “We look forward to working with them again this season as the Presenting Partner of the WNBA Playoffs to continue the push for equity and inclusion in women’s sports by giving fans – and advertisers – more opportunities to support and recognize these amazing athletes.”

The 2022 season is set to start on May 5 with a four-game schedule for the 26th season of the league. 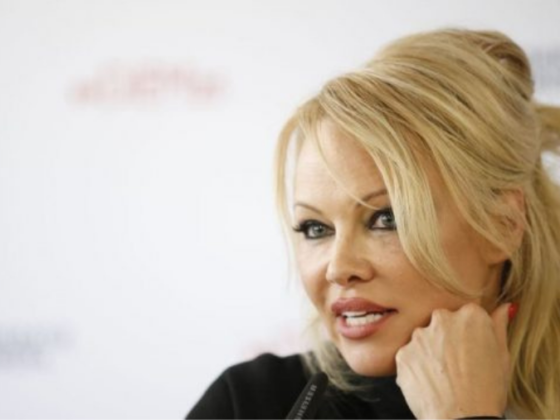